The Vaginal Pressure Inducer Is Here To Make Your Orgasms Super 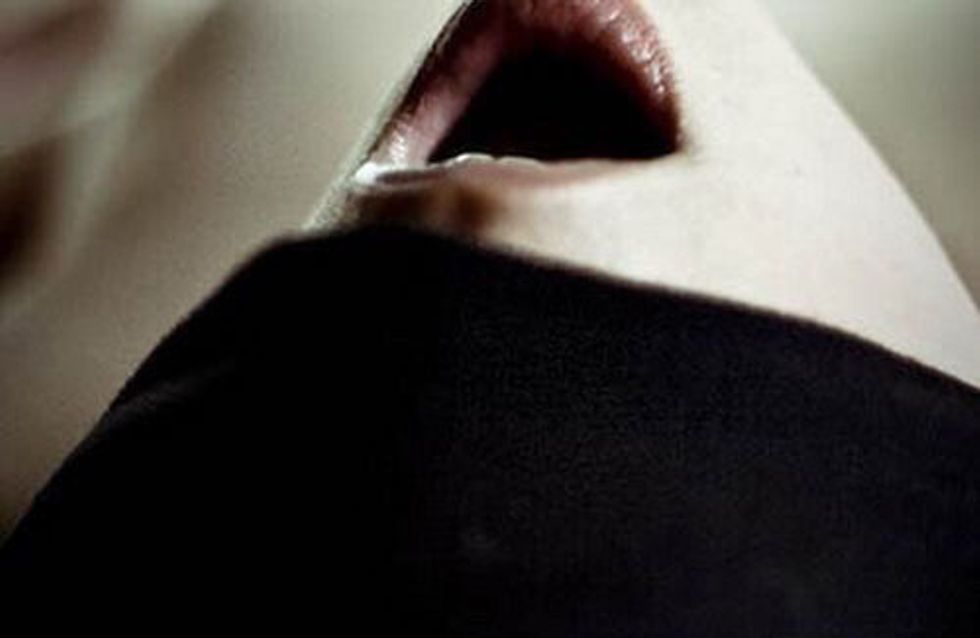 When it comes to ways to get women off, we've heard the best of 'em: rampant rabbits, bullets, pebbles, love eggs. You name it, we've heard it whispered in low, giggly tones by gaggles of girls - and perhaps shouted once enough cocktails have been consumed. The Vaginal Pressure Inducer is one we've never heard of before, but are intrigued by its impossibly sexy name - and the fact that it could possibly be the key to the elusive female orgasm.

The discovery of the Vaginal Pressure Inducer was a happy accident - whilst working on a study of pain and discomfort during sex, researchers needed a tool to create the pain in order for them to measure it. Usually, balloons would be used and gradually inflated, but found that the balloons would often fall out of the vagina part way through the experiments, the slippery buggers.

And thus, the world's greatest sex toy (possibly) was born. Researchers filled the remote-controlled balloon with water at body temperature and secured to the body with a pair of specially designed pants (enough with the sexiness guys, it's too much!).

They then used the tool on 42 healthy women who had never previously experienced any sexual problems and asked them to watch several short films around seven minutes long. First was a neutral film (for the sexual lightweights, obviously), then one showing 'manual' sex (couple of handies), the oral sex (blowies), penetrative sex (no explanation needed here), and then one showing fully clothed people making out, I guess as a kind of cool-down.

Anyway, the way the experiment worked by the scientists inflating the inducer from a different room as the ladies watched their collection of smut, but the women were able to stop pressure at any time. Turns out, the sexier the film, the more pressure women would put up with before they'd push the button to end the experiment, with it ending the quickest when the non-sexual clips were shown. But women also reported a significantly higher arousal rate when watching the films with the Vaginal Pressure Inducer pumped up than they did without it, meaning that it can manually heighten sexual arousal, particularly when women are watching arousing footage.

But the device wasn't a raging success for all those involved. According to the International Business Times, the women had different opinions on the effectiveness of the experiment, ranging from "stimulating" to "doable" - probably the sexiest word you can hear when it comes to the female orgasm. Nevertheless, the researchers are looking to develop the inducer further and turn it into a sex toy.

"It would be also possible to use it to increase the pleasurableness of sex," said the researchers, who are also now our new best friends. And maybe also to learn how women can have an orgasm during penetrative sex. About a third of women are able to have an orgasm during sex, but many more would like it. With this instrument it could be possible to learn to associate vaginal pressure with pleasureableness."

*Wipes away tears* - PROTECT THESE PEOPLE, NO MATTER WHAT.

Would you give the Vagina Pressure Inducer a go? Or would you rather they change the name to something a bit sexier first? Let us know! @sofeminineUK

Nokia 3310 Phones Make Great Vibrators, According To Women In India