Threesomes: Having Sex with A Man and A Woman 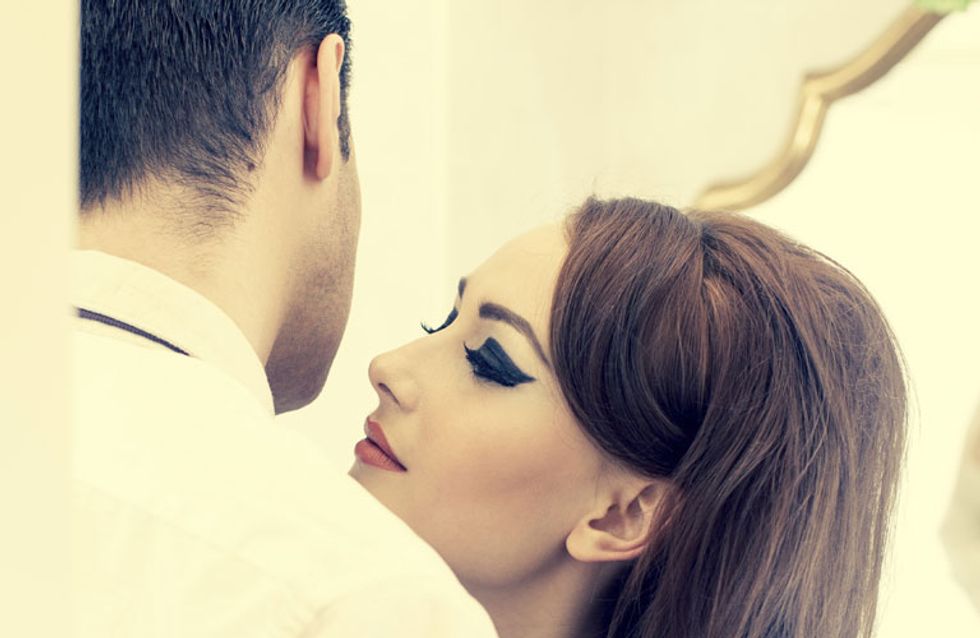 Threesomes: 3somes with a man and a woman

But for us girls, it's a bit different. Joining forces with another woman to satisfy our man is a little degrading - aren't we enough on our own?

The thing to remember is that the fantasy is more about the machismo earnt than anything else, but it can be a sexually enlightening experience for a couple - pushing your boundaries and exploring any bisexual fantasies of your own.

While being able to experiment together could make you closer as a couple, there's always a chance you could feel jealous of the way another woman is stimulating your man, or you could feel pushed out.

For your man, being able to see to the needs of two women can be a bit terrifying and after having bashed so many out with this one sexual scenario in mind, the reality might not be quite as he had imagined.

Talking about your expectations and fears, and communicating clearly are essential. You may find that you value what you have too much to risk changing the dynamics of your relationship for one night's sexual fantasy, but likewise you may feel it's demonstrative of how much you value each other's sexual needs.

In a relationship, you need to have complete confidence in him and not feel jealous towards your "guest." However, if it's you who's the guest, the risks are minimal.

If you're the "guest" choose a couple who you respect and who you feel comfortable with and ideally, who you fancy!