And the Oscar For Most Handsome Goes To...! Leo, Bradley, and more

by the editorial team Published on 28 February 2014 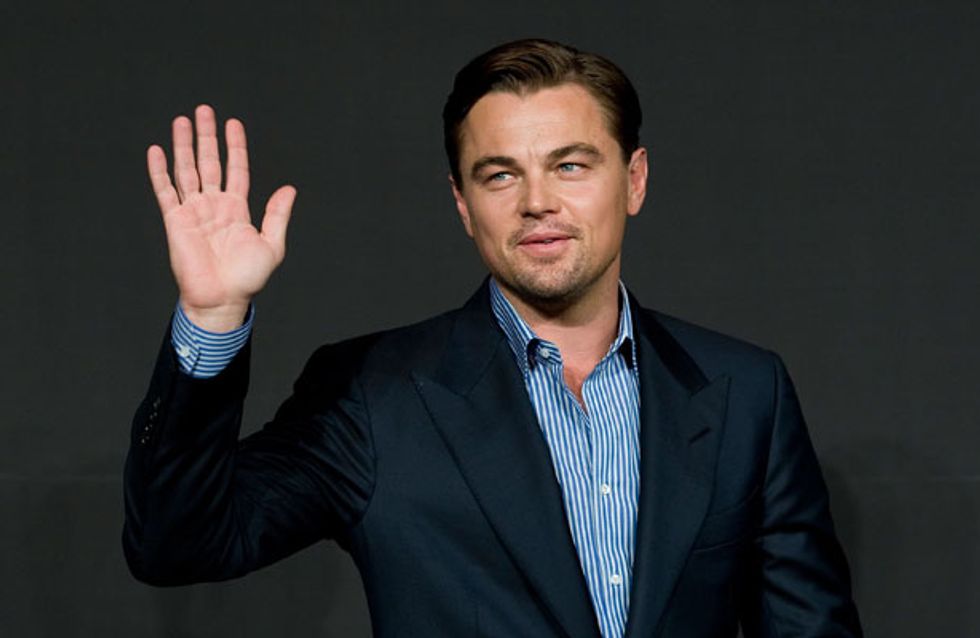 On the night of the Oscars, Best Actor and Best Actress will be awarded. In the days following, Best Dressed (and Worst Dressed) lists will pepper the media outlets. But what about Most Beautiful and Most Handsome? Leading UK beauty site Escentual.com took a poll asking viewers to vote on the best looking actors headed to the Academy Awards. The results are below. (Spoiler alert: Leo is in the lead!)

An online poll conducted by the UK's leading beauty website Escentual.com asked voters to award an Oscar to the Most Handsome actor. Here's how the votes fell...

Only Bradley could pull off a perm (for his alter ego Richie DiMaso in American Hustle) and still be utterly delicious. He came in a close 2nd with 33.9% of the vote.

Michael Fassbender's Oscar-worthy performance in 12 Years a Slave only reminded us of what a stud he is. His 7.3% vote puts him in 3rd place.

Alright, alright, alright! MM's turn as inspirational and HIV-positive Ron Woodroof in Dallas Buyers Club earned him an Oscar nod for Best Actor. Apparently 6.8% of the voters ranked him as #1. Just keep livin'!

The grungy hottie played alongside Matthew in Dallas Buyers Club. He got 5.7% of the vote.

His Irving Rosenfeld in American Hustle wasn't exactly what we'd classify as crushworthy, but in real life CB is a bonafide hunk. He scooped up 4.5% of the vote.

This newcomer on the scene is making waves for his turn in 12 Years a Slave. He pulled in 0.9% of the vote.

He played Leo's slimy-yet-lovable right hand man in The Wolf of Wall Street. And even though he only got 0.8% in the vote, his presence on this list is proof: nerds are hot.

Who gets your Oscar for Most Handsome? Tweet us @sofeminineUK!