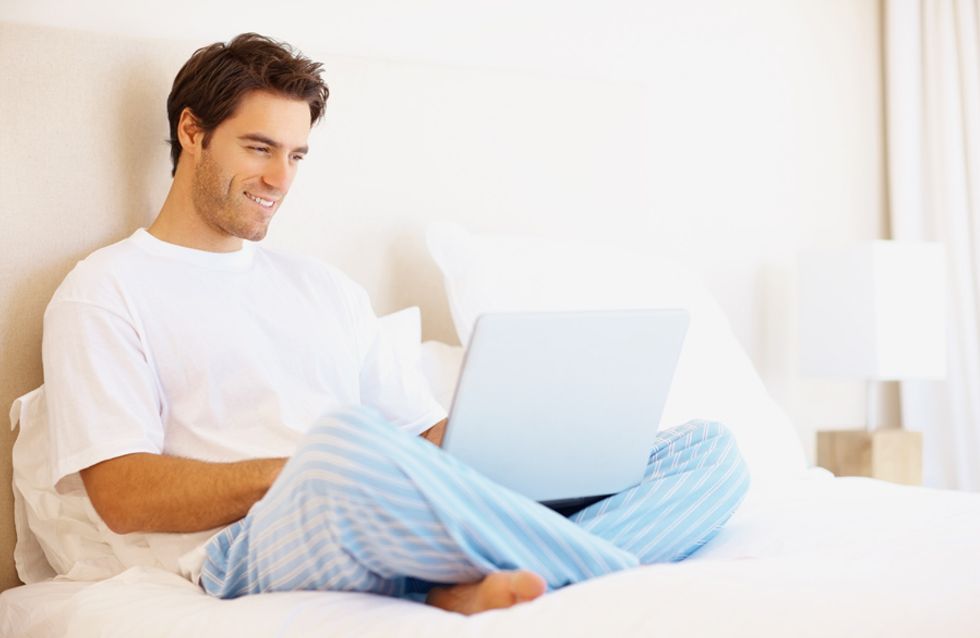 Well ladies, hold on to your hats because you’re in for a rough ride. The true internet habits of your man-shape are actually pretty shocking if this latest study is anything to go by.

According to Ladbrokes Bingo a whopping 70% of men admit to stalking a love interest online, while 60% of them regularly go on their ex-partner’s Facebook profiles to see what they’re up to.

Men are also a pretty paranoid bunch, as more males than females think they’ve been stalked online – even though guys are over twice as likely to stalk someone on social media!

​Curiously not many men are bothered about stalking their current partner’s exes or other love rivals, but 50% of women often check out other ladies who they think their man fancies or have a crush on.

You won’t be shocked to learn that your partner has viewed adult content on the internet – come on, what guy hasn’t?! – but how many know the true extent of their man’s online sexual appetite?

​Men are also secret fans of cyber sex, with nearly double the amount of men compared to women engaging in sexual behaviour on Skype and Chat Roulette – and shockingly it’s not always with their partners.

And while your man might pretend to have a pretty relaxed attitude when it comes to Twitter or Facebook, beware what you post online, because guys are much more predisposed to break up with their partner because of something they’ve done on social media.

Maybe it's time to think twice before ranting on Facebook about that bad anniversary present!

Do you worry about your man’s secret online behaviour? Tweet us @SofeminineUK!