Home / Health and Fitness / Health / Bacterial Vaginosis | It's not thrush, it's BV

Bacterial Vaginosis | It's not thrush, it's BV

by the editorial team Published on 1 January 2004 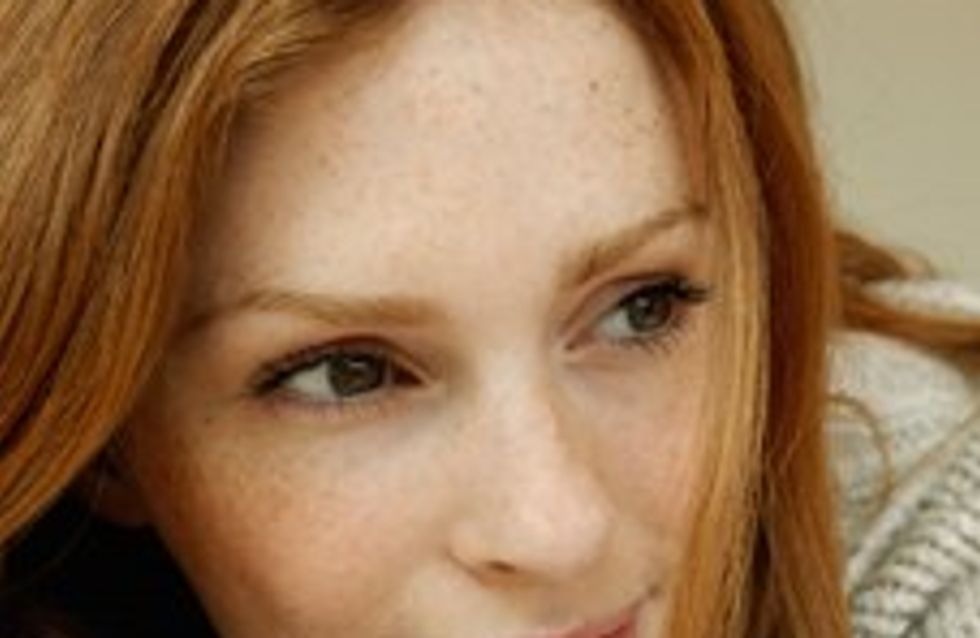 What is Bacterial Vaginosis?

Bacterial Vaginosis (BV) is the most common vaginal infection for women of a childbearing age. It is almost twice as prevalent as thrush and, according to experts, is the leading cause of abnormal discharge for women. Yet 2 out of 3 women are misdiagnosing it as thrush because they don’t know the symptoms of BV.

Helen Knox, a Clinical Nurse Specialist in Contraception and Sexual Health says: 'Bacterial Vaginosis occurs due to an imbalance in the pH which alters the bacterial balance in the vagina.

'The symptoms of BV can be distinguished from those of thrush by the presence of an abnormal fishy odour as well as a white or grey discharge, which can be very heavy in some cases.

'What exactly triggers BV is unknown, but it is related to a loss of normal vaginal acidity which may be as a result of hormonal and lifestyle changes.

'Because the pH of the intimate area can so easily change due to many factors such as antibiotics, periods, sex, wearing g-strings or thongs and increased heat, it’s no surprise that an incredible 8.9 million women in the UK will develop it at some point - that’s 1 in 3 of us!'

BV does not usually cause any itching or irritation and some women may not have any symptoms at all. Things to watch out for include changes to your discharge and pain.

Other symptoms of BV can include:

If you think you have BV then help is at hand with an online symptom checker which can quickly help you identify your symptoms and advise on the best course of action.
Try Balance Activ's symptom checker

The good news is that BV can be easily treated with an over-the-counter a vaginal gel
(Balance Activ, £10.99 from Boots) or with antibiotics from your GP.

'The high rate of misdiagnosis means that many women are not treating themselves effectively in the first instance.' Says Knox.

'This can be problematic as if left untreated BV can lead to some serious health implications - including increasing your risk of developing pelvic inflammatory disease (which can lead to reduced fertility), a greater risk of contracting STI’s (including HIV) - and if a woman is pregnant when she has BV, there have been cases of early labour and premature birth as a result.'

Bromley-based Nicola Smith’s BV became so bad that she worried she had become incontinent at the age of 27. She says: 'I would run for the bus and all of a sudden I would get this terrible discharge. I would have to go home and change my knickers, it was so embarrassing and uncomfortable. I felt I couldn’t talk about it with anyone and panicked that I had become incontinent already.'

Nicola first noticed the greyish discharge and fishy smell shortly after she moved into a new flat and began replacing her daily shower with a bath. She found it particularly bad whenever she had her period.

Wisely, she didn’t wait long until she sought advice. Presuming she had an STI she visited her local Sexual Health Clinic. 'I thought I had thrush or Chlamydia or something so was really surprised to be diagnosed with BV as I had never even heard of it.'

Treating her BV with antibiotics prescribed by the clinic worked for a while, before Nicola’s symptoms returned, and it was at this point that she decided to give Balance Activ a go. This is a vaginal gel that treats and prevents BV and is available over the counter, and after a few days her symptoms soon cleared up.

For more info on BV:

You may also be interseted in... 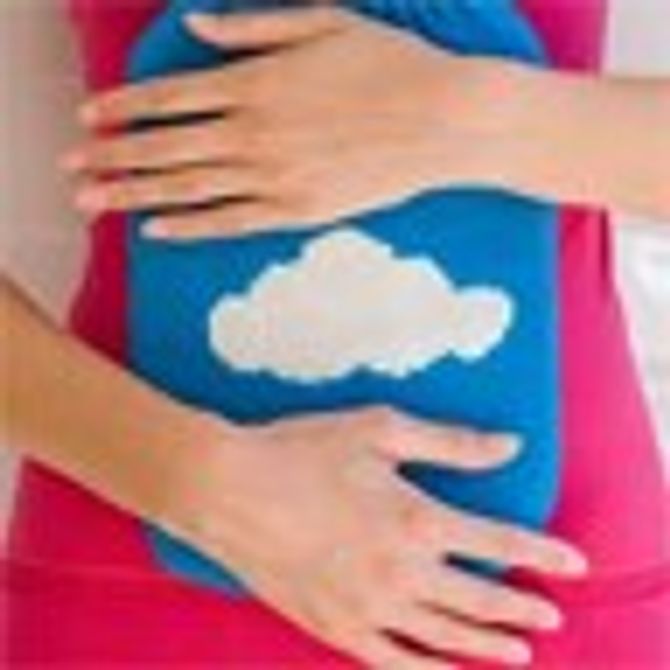