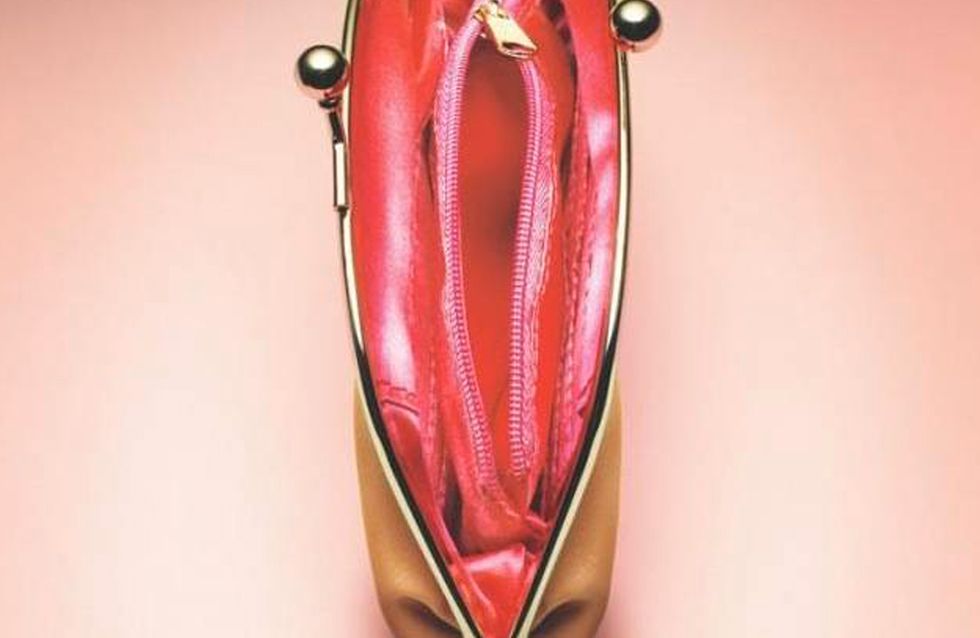 While it's positive progress that women are being increasingly encouraged to take care of their vaginal well being, we can't help but think some people are taking advantage of us by commodifying our precious pussies. If it's not Etsy sellers flogging wasp nests - to be inserted up there in the name of improving our sex lives - it's a holistic wellness centre in Bali offering, potentially-fatal vaginal ozone therapy.

Question: would you willingly let someone pipe ozone gas - a classified pollutant - into your vagina to protect it from nasty bacteria and fungi? No, me neither. But that's exactly what some women are doing in the name of 'wellness'. And there's me thinking wellness meant putting your out of office on for two weeks and f*cking off to some faraway land to lie on a beach and nothing else.

But how I wrong I was. A holistic cafe-cum-spa in Ubud, Bali, is offering a vaginal ozone treatment (as well as a rectal variety but that's a conversation for a different time and place) for a 'bargain' price of $25. The procedure at Alchemy involves having a medical professional administer a dose of the gas - which is toxic by the way - into your vagina, via a cannula. The tube then fills with a mucus-like slime - vaginal excrement if you will - that's apparently especially beneficial before or after menstruation.

The vaginal ozone therapy is believed to help with bacterial, vaginal and yeast infections such as thrush and endometriosis as well as vaginal, labial and pelvic pain but doctors are warning against piping a toxic gas into the body as it could kill you - several fatalities have recorded as a result of ozone therapies - in the worst case scenario.

Speaking to Broadly, Professor Martin Dyer, a cancer specialist at the University of Leicester in the UK, said: "Ozone is one of the most powerful oxidizing agents known to man, and people have been looking to exploit this very powerful antioxidant action right since its discovery. But it's never amounted to anything." He adds that while ozone is effective at killing unwanted things outside the body, it could kill you if a too-high a concentration is inserted into the body.

Dr Jen Gunter - the doctor who called bullsh*t on the wasp-nest vaginal trend - backs up Dr Dyer's claims, bluntly warning that blowing poisonous ozone gas into the vagina will kill you if it enters the bloodstream which isn't worth the risk to be honest. Other risks Dr Gunter pointed included: damage to muccus membrane, damage to the good vaginal bacteria which increases the risk of contracting bacterial vaginosis, pelvic inflammatory disease, HIV, herpes and gonorrhoea.

Additionally, the US FDA classifies ozone as "a toxic gas with no known useful medical application" which questions exactly why the treatment is being advertised as such. Dr Gunter added no woman should go through the dangerous procedure, saying: "It has some uses in nature but it’s really, really bad for people."

People Are Now Having Facials On Their Vaginas, Or Vagacials