by the editorial team Published on 16 July 2008 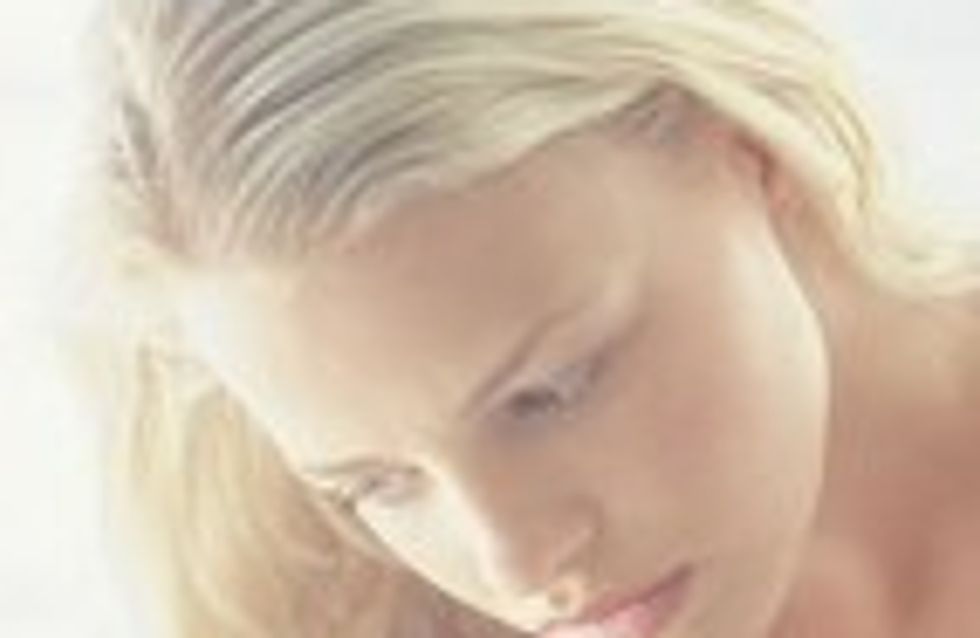 It's normal to have little hang ups, but when these become an obsession it can turn into a condition called dysmorphophobia. It describes a conviction that the sufferer is ugly, has a physical deformity or distortion. How is it diagnosed? How does it differ from normal hang-ups? How is it treated? We take a closer look.

A phobia of the body
Dysmorphophobia is an irrational fear of your own body. The sufferer has an unconscious alteration of their body image in their eyes, is convinced that their body is deformed and especially imagines that this is how others see it and talk about them behind their back. In general, people who suffer from this are usually ‘normal’ and their flaws are purely imaginary. If a flaw really exists the complex that it causes is disproportionate. The sufferer thinks themself not just ugly but monstrous, and is scared of repulsing other people. Anorexia is an extreme form of dysmorphophobia. Whatever their weight, anorexics are always convinced that they are too fat.

Who does it affect?
Dysmorphophobia affects as many men as women. According to American studies, it may affect one person in 50; however, teenagers and young adults are the most affected.

Which parts of the body does it concern?
Every part! The obsession can be focused on one or several areas. The most common forms are the skin (notably acne), the shape of the nose and the hair. In men, it can be the genitals or even muscle structure.

Difficult to diagnose
The causes are difficult to identify. Generally, it is an anxiety that expresses itself through focus on one part of the body. This illness is little known and remains little diagnosed. It is often confused with other behavioural problems like OCD (obsessive compulsive disorder), social phobia or normal hang-ups. In fact, it’s important to distinguish it from difficulty accepting one's body: for example, teenagers who experience an outbreak of acne may suffer greatly, but only in the short term. And suspected dysmorphophobia can actually turn out to be mental anorexia or depression.

Everyday behaviour
- Mirrors. Dysmorphophobia causes a hate-hate relationship with the mirror, as with any other reflective surface. Each detail is scrutinised, rather than the whole body. Sometimes the person looks at themselves compulsively; sometimes they avoid their reflection. In the worst cases, some sufferers can spend all day stuck in front of their reflection. Some people try to reassure themselves by adjusting the light to get a different effect.
- Photographs. Having one’s picture taken can prove to be difficult, sometimes even impossible. Some dysmorphophobics don’t even travel because they are incapable of renewing their passport picture. In other compulsive phases, the person can take photo after photo in the hope of finding a good one that will temporarily calm their anxiety.
- Comparison to others. The person always compares the body part they hate with other people's, scrutinising the people around them or magazine photos. In general, sufferers are far kinder on others than they are on themselves when scrutinising their bodies.
- Obviously, they try to disguise their supposed flaw and spend hours in the bathroom trying to camouflage it before they'll face the outside world.

The consequences
Dysmorphophobia generates a strong sense of anxiety and panic, as well as concentration problems. It can become a real social and professional handicap. In its worst forms it can be considered as a social phobia, if the person isolates themselves and avoids contact with the outside world. Other consequences include alcohol abuse, anxiolytic abuse, anorexia or bulimia, excessive sleep and self-mutilation, often leading to chronic depression. It can lead to suicide attempts in ¼ of cases.

Treatment
If you listen to sufferers, cosmetic surgery is the miracle cure. This is not true, because the flaw is only imaginary. Worse: they might think the result is even worse. At best, they will then focus on a different 'problem' area of the body. If the problem is diagnosed very early it can be treated very well. Cognitive behavioural therapy has proven to be effective on dysmorphophobia. Sophrology can also help. Anti-depressants can also be prescribed by a doctor.

Like us on Facebook!
You might also like
17 Celebs Who Have Spoken Out About Their Mental Health
by Pascale Day
Overcoming Personal Hang-Ups
by the editorial team
Do You Know Your Normal? Be Breast Aware With A #CHECKYOURSELFIE
by Vivian KELLY
This Fitness Coach Is A Lesson In Not Letting Loose Skin Hold Us Back
by Pascale Day
The Ultimate A-Z Of Diets: The Good, The Bad & The Ugly
by Ursula Dewey
Diabulimia Is The 'World's Most Dangerous Eating Disorder' You Probably Don't Know About
by Helen Turnbull
Look Younger, Lose Weight & Relax: The 12 Surprising Health Benefits Of Green Tea
by Maria Bell
How Often Do You Check Your Breasts? 15 Tips On How To Check Your Boobs
by Vivian KELLY
5 Amazing Classes That Will Change The Way You Look At Exercise
by Emmy Griffiths
This Woman's Side-By-Side Photos Show Endometriosis Is 'No Joke'
by Pascale Day