How to get rid of guilt

by the editorial team Published on 19 January 2009 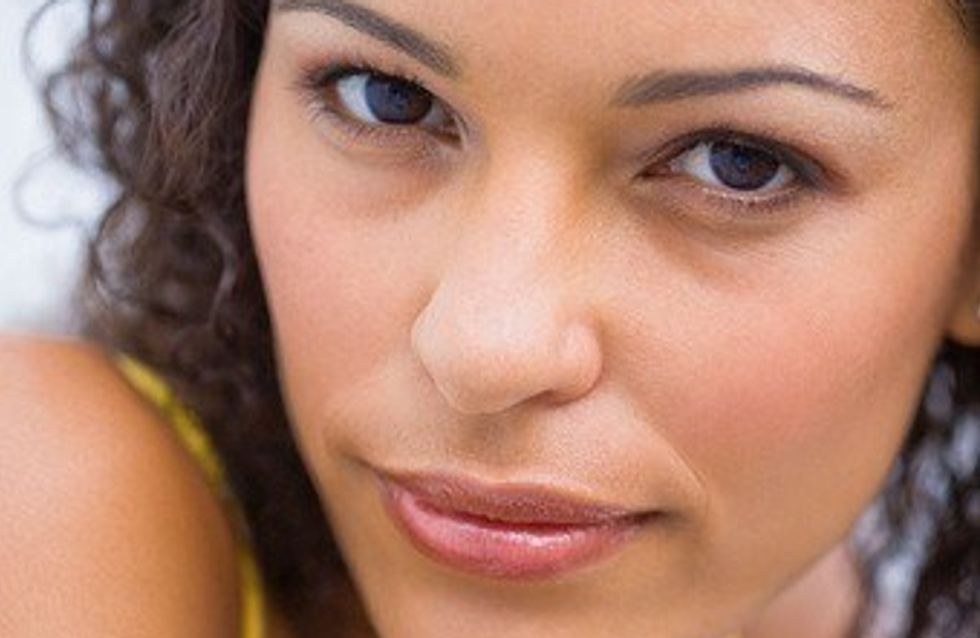 Guilt remains a central topic of psychoanalysis. We all feel it at one moment or another, at different levels. Why? Can it be escaped? How do you feel the weight of guilt? Here are some answers.

The two sides of guilt

- Feeling guilty is normal if it is a ‘healthy’ sense of guilt: without it we wouldn't have a conscience! It’s a feeling that is a result of fear. It can also be empathetic guilt (when you put yourself in somebody else’s place, feel what they feel and seek forgiveness).

- When guilt becomes a handicap that paralyses everyday actions, it can be devastating and in the long term it can put a stop to all pleasure and desire.

The different forms of pathological guilt

It could be something old that you can’t accept, an act that you committed a long time ago and now regret. You need to try to make peace with yourself or with the other person(s) affected.

- Everyday guilt occurs after common minor issues and acts, but can easily ruin the life of the person who suffers from it. For example, regretting having said or done something every day, having hurt someone by what you said, etc. You feel constant guilt in your relationships with others.

- Anticipating guilt, when we stop ourselves from saying or doing things for fear of upsetting someone or making ourselves feel guilty about it.

- Constantly beating yourself up about something that isn't your fault, like the child who feels responsible for his or her parents’ divorce, or a woman who feels guilty about aborting a baby. Some people can feel guilty just for being alive!

Note: Feelings of guilt can sometimes have a beneficial effect and help to fight feelings of powerlessness by taking control of events (in the case of sexual aggression, for example).

Learning not to feel guilty

You need to learn how not to feel guilty. Here are some tips.
- Don't be afraid to talk about your guilt and express your fears.

- If you are feeling guilty about something truly reprehensible by law (e.g. you ran someone down with your car and didn’t stop), the only solution is to meet the victim and explain how you feel, or give yourself in to ease your conscience.

- Learn to be modest. Guilt is often disproportionate. Some guilt can even be called pride (almost as if we think that the world revolves around us).

- Try to list the reasons why you feel guilty in order to get rid of these negative feelings as quickly as possible. People who suffer from excess guilt can easily become scapegoats for anything that goes wrong.

- Religious and moral codes contrust unattainable, impossibly perfect ideals for society. No-one's perfect, so we're all guilty of something.

- It's impossible to free yourself of all notion of guilt. A hard criminal can feel not an ounce of remorse for a crime but may feel bad for having caused his mother pain, for example.

Everyone has their responsibilities

You need to accept the fact that you are not responsible for other people's unhappiness. You are only responsible for your own acts, thoughts and words. Without realising this, many people easily take on the role of the victim. Accept that you cannot control everything. The most important thing without a doubt is forgiveness. It seems easier said than done, but there’s no need to suffer to pay your debt; it isn't a good attitude to adopt. Concentrate on living a guilt-free life!