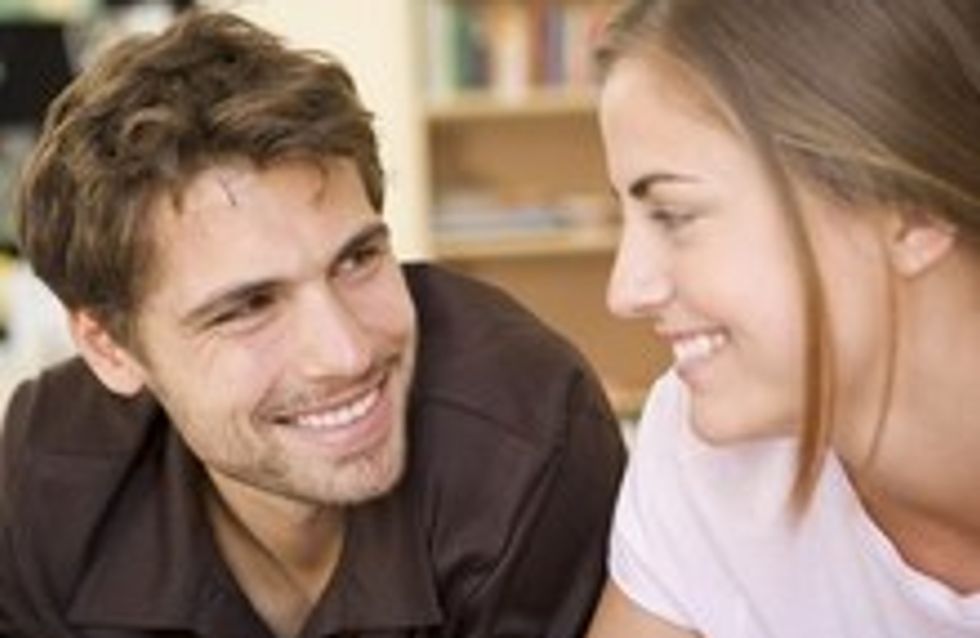 Betrayal, humiliation, violence and many other causes of suffering seem unforgivable, even when they're caused by people you love. However, experts tell us we need to know how to forgive for the sake of our own inner peace and personal development.

What is forgiveness?
Forgiveness has two biblical meanings. When God forgives a man, he waives the punishment intended for the sin. And when we forgive someone we cancel out bad feelings towards them.
However, disappointment, humiliation and betrayal can seem unforgivable at first. Forgiveness is an act of bravery to some and weakness to others. Sorry breaks the state of established resentment, bitterness and hate between people that can seem to stimulate them.
Knowing how to forgive is turning a painful leaf, without bitterness. And forgiveness means also accepting the other person’s mistake, not blaming them or hating them for it any more and accepting your part in the situation. In some cases it means admitting a certain responsibility.
Knowing how to forgive requires proof of great tolerance and an open mind, to accept the other person's mistake and the fact you have suffered because of it.

Forgive and forget?
Forgiving does not mean forgetting, nor does it mean understanding or excusing the mistake or hurtful act. It is neither a favour that you give to the ‘guilty’ person or a way to make them feel better and start over.
Good reasons to forgive:
- Knowing how to forgive can be a selfish act that we do for ourselves, to feel happier and get the weight off our shoulders. It's well known that hate or revenge makes the mind refuse to forget and causes long-term mental fatigue.
- Knowing how to forgive is also forgiving yourself, relieving tension and taking control of your destiny. Forgiving can relieve your heart, make you feel free and make you more independent than you were.
- In some cases, forgiveness can lead to reconciliation, for example with a close friend who hid something very serious from you or loved ones who put you in a humiliating situation. It is sometimes possible to renew these links by taking a step back from the events. However, infidelity and suffering in love is often possible to forgive but more difficult to move on from. The point of forgiveness is to make us realise that there’s no point criticising an ex for causing a relationship to go wrong: it's better to move on.

Knowing how to forgive: the big steps
Forgiveness is sometimes long and painful. There are several steps on the road to forgiveness:
Realisation. You've been hurt and don’t realise it. Some suffer in silence and dwell on the hurt; others develop different strategies such as rationalisation of the facts, or even denial.
Criticism. Once the suffering has been realised, we express our anger and indignation. This is a painful passage but important in the healing process in order to be able to then transform it into positive energy. Putting the hate or bitterness you feel into words is necessary. It’s common to feel a real dislike for the person who has hurt you, which sometimes helps to overcome the testing time. However, it is preferable not to see the person who has offended you, at least in the beginning. Talk to your loved ones about what has happened in order to get the negative emotions off your chest and maybe get some advice.
Perspective. Then comes the key period where you take stock. We think about the event that is tearing us apart and learn to put it into perspective in detail. It’s important to take a step back without feeling guilty. We get to the point where we learn to detach ourselves from the other person and grieve for the relationship you had with them.
Forgiveness. You need to accept this painful passage in your life and come out of the role of the victim, whether it's a friend who has betrayed you, a member of our family who has hurt you or a boyfriend who has dumped you. Forgiveness can only be achieved on two conditions: you no longer hold a grudge against the person who has offended you, and you feel ready to live your life again and move on. Sometimes forgiveness makes us stronger. It's important to allow time before forgiving so that forgiveness imposes itself and is permanent.

Should you forgive anything?
The notion of forgiveness does not necessarily depend on the act. In appearance, a crime, incest, rape or a serious accident are so traumatic they seem unforgivable. You can't say what can and can't be forgiven, but you need to understand that you are capable of forgiving. It comes down to how you approach it and what forgiveness means.

Debating forgiveneness
Religions, particularly Christianity and Judaism, constantly remind us that we need to learn to forgive without denying how difficult it is. Personal development seminars also stress the benefits of forgiveness, though some therapists do not believe this because in serious cases, there is a risk that victims will feel responsible or even guilty for their own acts when they have done nothing wrong. The ‘zen’ dimension of inner peace we get from forgiveness is a lot more complicated for a person's unconscious. And if you forgive a family member whom others have not managed to forgive, you could be rejected by them.