The Best Bubble Braid Styles As Told By Instagram 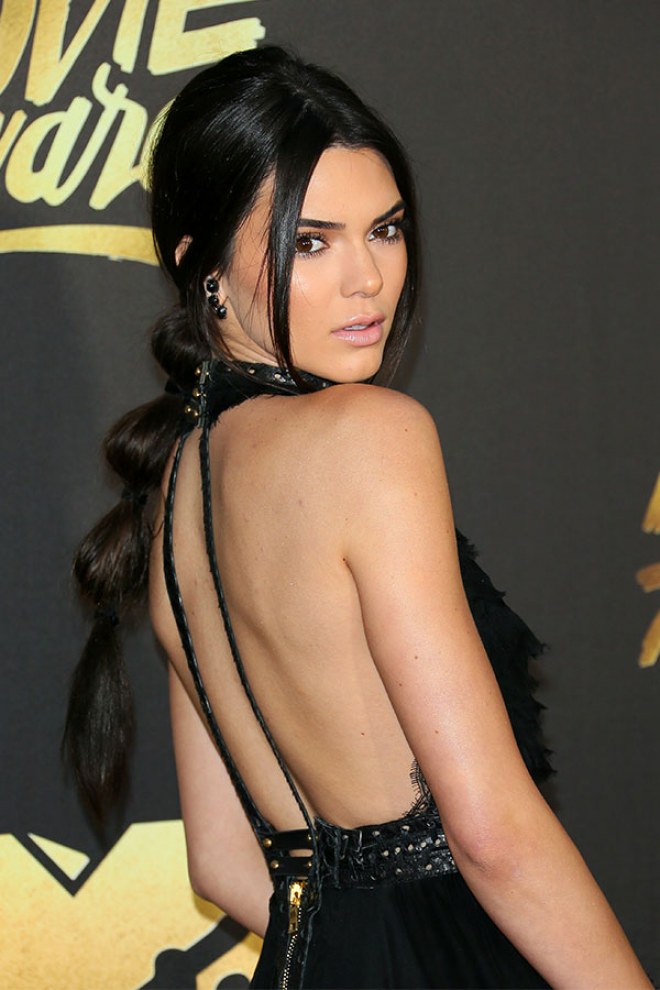 Bubble braids first floated onto our radar when Kendall Jenner rocked a singular-style braid - or bubble ponytail - at the MTV Movie Awards in 2016.

Since then, they've burst onto the mainstream scene with the hair wizards, beauty bloggers and mums of Instagram perfecting their talents and putting our French-plaiting skills to shame.

The bubble doesn't look like it's going to burst anytime soon so here are the best styles to inspire you to join the bubble babes.

How To Plait The Perfect French Braid
by Lareese Craig

Forget The Man Bun. 2016 Is The Year Of The Man Braid.
by Emmy Griffiths