Made In Chelsea news: Andy Jordan and Spencer Matthews at war over wages?

This series of Made In Chelsea wouldn't be the same without the epic Louise Thompson/Spencer Matthews/Andy Jordan love triangle - but it seems producers have placed more stock on notorious love rat Spencer - and Andy's not best pleased.

We've all been wondering how the Made In Chelsea cast manage to spend so much time drinking in the day and swanning off on mini breaks whenever they choose.

And now it's been revealed that it may have something to do with their pay packets from the show.

Spencer Matthews, 24 - who recently took Lucy Watson out to lunch for their second date in Paris - is reportedly one of the highest paid cast members.

The BAFTA-winning show's super villain - whose father owns a hotel in St. Barths - apparently earns a tidy £400 per episode.

On the other hand, his love rival - former broker Andy Jordan - takes home just £250 an episode.

And it seems in the world of "structured" reality show MIC, the more drama you create the more money you'll get paid.

A show insider told 3am: “Andy gets as much screen-time as Spencer and brings in as many dramatic storylines so understandably he thinks he should be paid the same as him.

But the Harrow-educated King of Smarm feels entitled to his higher wage (of course). 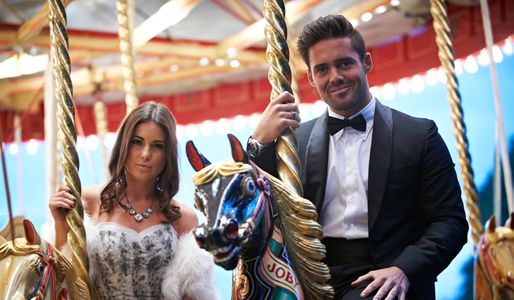 He said: “If I were to leave the show there would be less drama and less tears.

"I hope MIC has a long life on British TV and across the world. It’s a good show, but I don’t know what would change if I leave.”

And it seems Spencer's prepared to do whatever it takes to keep the ratings up: “It doesn’t really bother me that the show has made me look like the bad guy, because it’s powered by drama, so however we get that is important.”

Part of the explanation for Spennie's higher wage comes down to the longevity of his stint on the show.

As one of the original characters, he's proved he's important to the programme.

A source explained: "Newcomers are given one series to make an impression and get kicked off if they aren’t interesting enough. It’s tough but it needs to be exciting."

We're wondering if that's why newbie Phoebe Lettice is being such a b*tch...

The Tatler fashion assistant, along with fellow catty blonde Olivia Newman-Young and her sister Fran Newman-Young, all joined the series this year and will apparently be earning £50 per episode.

Some of the other cast members, who have remained in the show but with less of an impact on storyline, reportedly receive £225 for each episode. 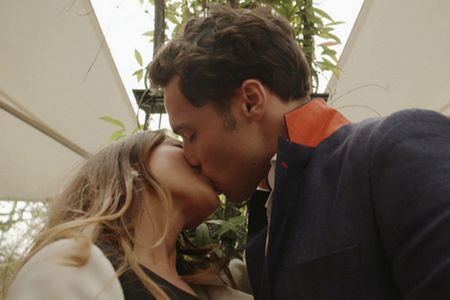