by the editorial team Published on 1 June 2011 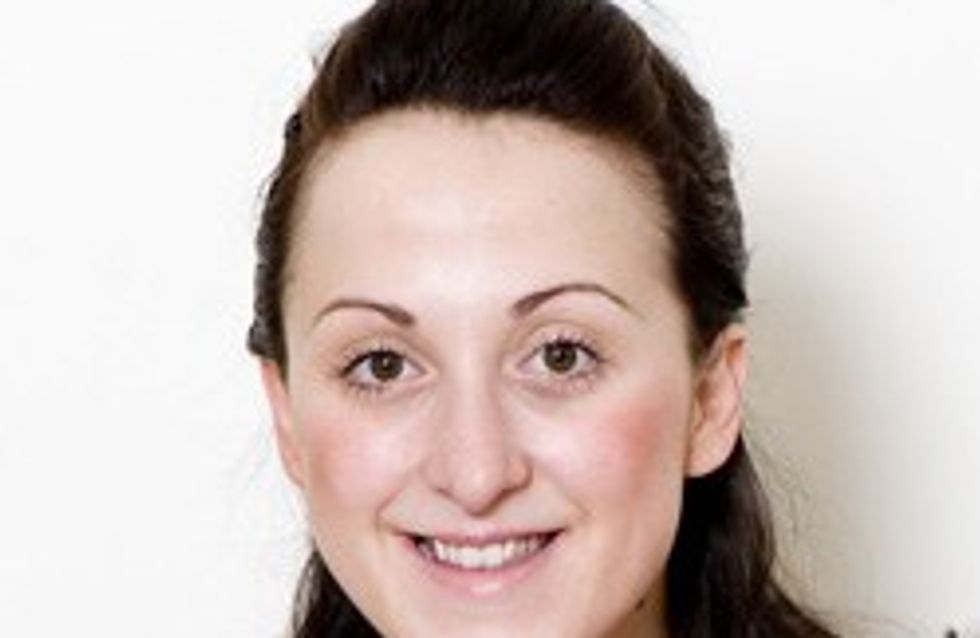 Natalie Cassidy's fiance Adam Cottrell has confessed to attacking her with a slipper and a mascara wand when he lost his temper last month.

The couple who lived together with their eight-month-old baby daughter came to blows when an argument escalated, and Natalie was forced to call the police when her fiance started to slap her with a slipper on her upper leg.

Adam Cottrell, 31, pleaded guilty to two charges of assault by beating his fiance during an alcohol-fuelled rage. The first incident happened on the 13th April where he humiliated her, smearing her with mascara and hitting her on her legs with a slipper.

Another incident on the 20th May saw Adam Cottrell rip Natalie's top during another heated row. Two days later she asked him to pack up and move out. Now he could be facing jail.

Elaine McMillan, prosecuting told The Sun:"She describes him as smashing the place up. She asked a family member to go around to the house. A microwave oven was broken, glasses and a candelabra were smashed. There was glass all over the kitchen floor.

“These offences were committed when he had consumed alcohol and on both occasions their child was present at the property.”

Adam Cottrell sounds like a big girl when he fights - mascara smearing and slippers? He should be ashamed.

Natalie Cassidy deserves much better treatment and we're pleased to hear that she is standing up for herself and her daughter. Hang in there Natalie - one day your prince will come.