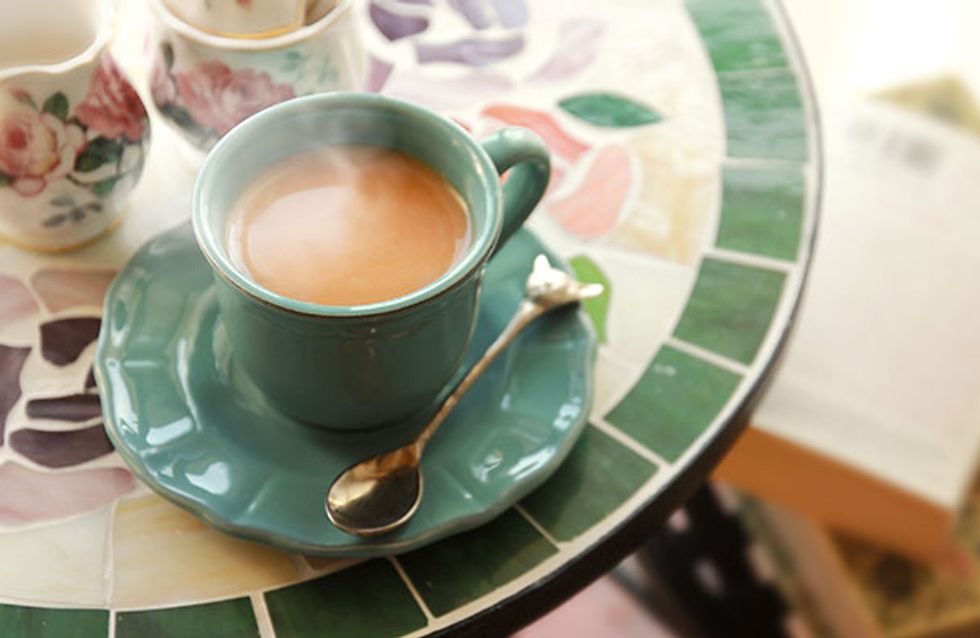 Good news for Brits everywhere! Scientists have discovered that the bergamot found in Earl Grey tea could be as effective as statins for controlling cholesterol. So as you sit there quietly sipping your third cup of Earl Grey of the day, you could unwittingly be tackling the onset of heart disease. Well done you.

The study found that bergamot, which is the key fruit ingredient in Earl Grey Tea giving it its distinctive citrus taste, contains enzymes known as HMGF (hydroxyl methyl glutaryl flavonones). These enzymes attack the protein in the body, which are a main cause of cardiovascular disease.

Bergamot has long been acknowledged as a superfood but the research carried out by scientists at Italy’s University of Calabria, concentrated on the relationship between HMGF and proteins in the body to produce new evidence.

Their work, published in the Journal of Functional Foods, found that not only can HMGF could be as effective as statins (the controversial medical treatment for high cholesterol which has significant side effects) in eliminating bad cholesterol but could also increase good cholesterol too. And just when we thought tea couldn't get any better too.

The journal’s report said: ““High cholesterol is a common health concern for us all and often statins are given to help treat the condition. Extract from bergamot – most commonly used in Earl Grey tea – reduced total cholesterol and LDL levels but there was an increase in HDL levels [good cholesterol]. Therefore a daily supplement of bergamot fruit extract could be very effective for the treatment of high cholesterol."

Bergamot has traditionally been used in the Mediterranean as a treatment for wounds, inflammation and also as an antiseptic. As cardiovascular disease causes more than a quarter of all deaths in the UK, this is the kind of research we can all be happy about.

So next time you reach for the kettle and pour yourself a hot cup of EG, take satisfaction that's it's bloomin' good for you.

As psyched as we are? Tweet us at @sofeminineUK and let us know!