Christy Turlington is the new face of YSL

by the editorial team Published on 7 July 2009 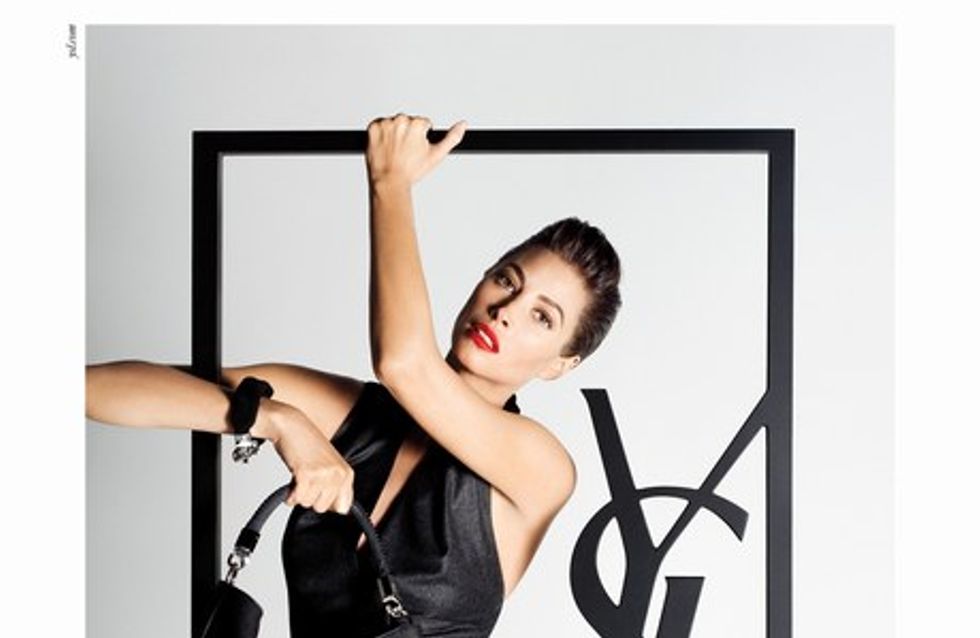 American supermodel Christy Turlington has been announced as the new face of Yves Saint Laurent. She will feature in the French luxury brand's A/W advertising campaign, which launches in August. The campaign was photographed by Inez van Lamsweerde and Vinoodh Matadin, and directed by Creative Director Stefano Pilati.

Best known for her work with Calvin Klein, Christy Turlington is one of the original supermodels enjoying a career renaissance at the moment. Her peers Linda Evangelista and Claudia Schiffer have also signed contracts to front L'Oréal and Alberta Ferretti respectively. Looking at this first picture of the campaign, it's clear that Christy has lost none of her appeal.