by the editorial team Published on 5 March 2009 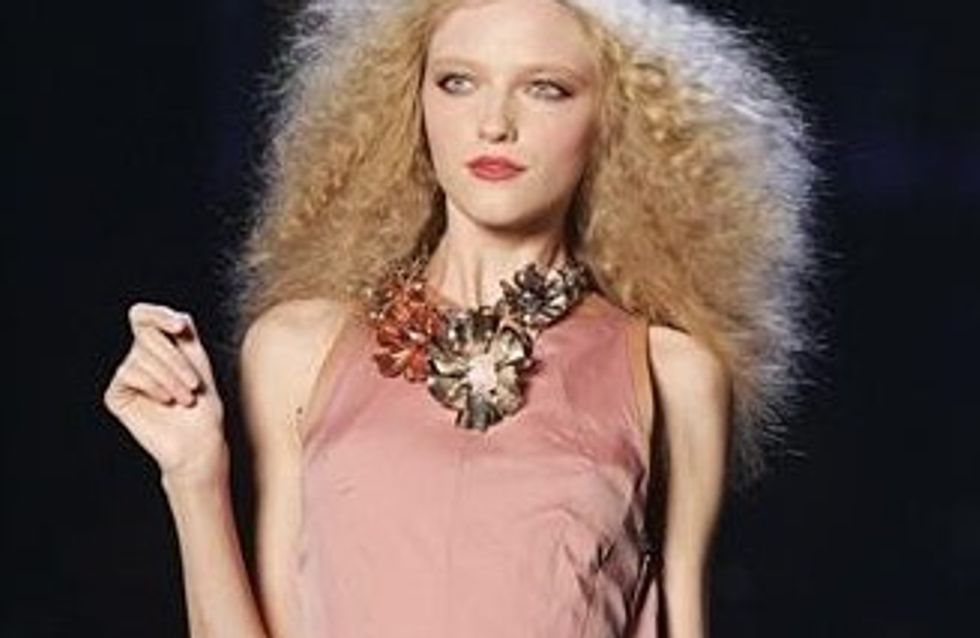 Paris Fashion Week kicked off yesterday. The autumn/winter 2009-10 shows will see all the Parisian designers present, despite the difficult economic situation.

On the agenda are 91 catwalk shows from the biggest names in the business: Chanel, Yves Saint Laurent, Dior, Givenchy, Jean Paul Gaultier... and newer talents with the likes of Gaspard Yurkievich, Lutz or Paul & Joe.

French designer Corinne Cobson, who made a name for herself in the 90s, is also making a return to the runway after several years' absence.

2009 alse sees the arrival of Lebanese haute couture designer Robert Abi Nader and celebrated London-based designer Roland Mouret (you may remember him from our Oscars fashion feature). Also showing is Hiroko Koshino, one of Japan's most famous designers, who is aiming to venture into new markets.

The fashion houses aren't giving much away about downscaling and budget restrictions, but we're not easily fooled: the venues chosen hold a smaller capacity, so the shows will definitely be more 'intimate.'