We want her wardrobe: Brittany Snow

by the editorial team Published on 21 April 2008 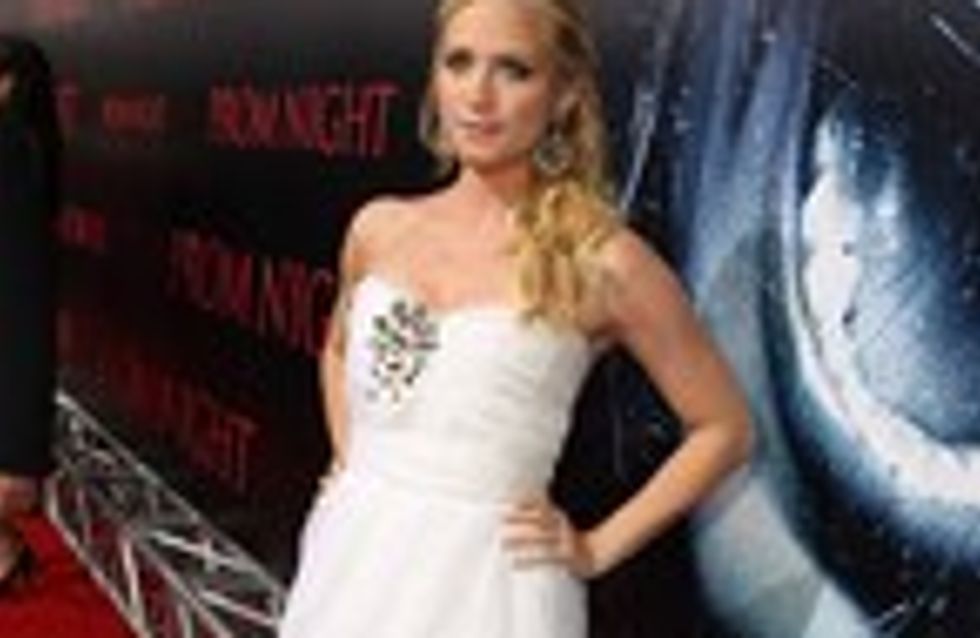 If her name doesn't mean anything to you, this is rising starlet Brittany Snow, star of TV series American Dreams. The 22-year-old, who has also made a guest appearance in Nip/Tuck, stars in the remake of the Jamie Lee Curtis flick Prom Night. Despite being a relative newcomer to the red carpet, Brittany showed off a honed sense of style at the film's LA premiere, where she stepped out in a gorgeous pair of Jimmy Choo Aim shoes from his summer 2008 collection.