by the editorial team Published on 28 January 2014 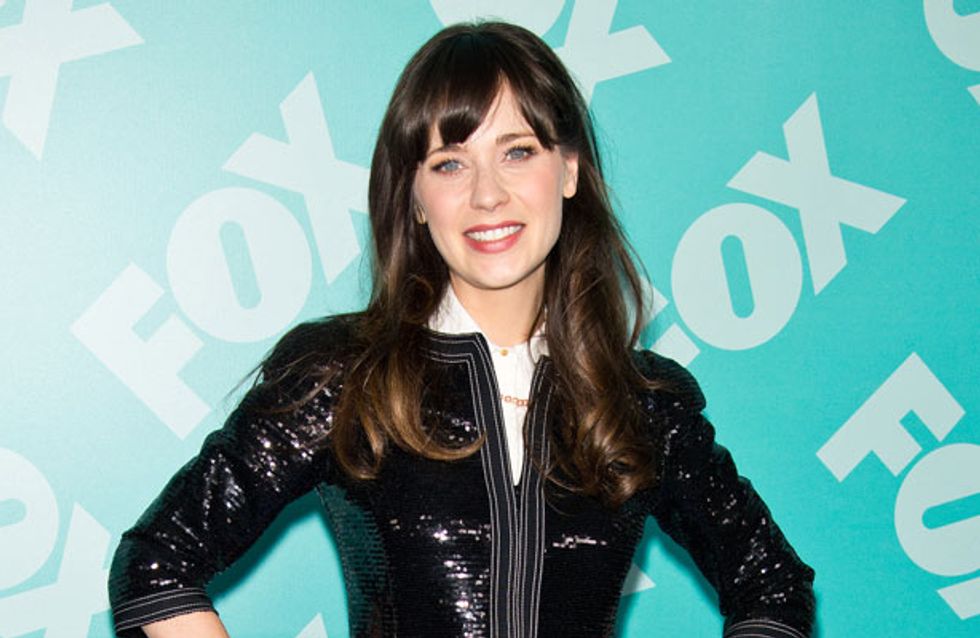 Millions have long loved Zooey Deschanel's cute, quirky sense of style. So her fans will be elated to hear that they will soon be able to dress as adorably as she. The New Girl actress has teamed up with designer Tommy Hilfigure to create a capsule collection of spring dresses. The affordable frocks will be available in April at Macy's, tommy.com, and select Tommy Hilfiger stores. Start saving those pretty pennies!

Zooey Deschanel is adding a new profession to her resume: designer. The New Girl actress will be creating a collection of dresses for American icon Tommy Hilfiger.

The dresses are priced from $98 to $199 and include a swingy polka dot dress (of course), pleats aplenty, and the all-American color palette that Tommy is known for. The looks are "very Jean Shrimpton and Twiggy," the designer said. "Really from the Sixties in London."

"I am a fashion fanatic, and I am always looking for new ways to incorporate vintage, feminine pieces into my own wardrobe," she said. "Tommy and I share many of the same inspirations - old-school music, classic films and old Hollywood icons."

Tommy said of Zooey, "She reminds me of Audrey Hepburn for her sense of humor. At the same time, she has a Jackie O type of chicness to her."

The two met a few years ago at a mutual friend's house and ended up chatting about vintage fashion. We guess this Tommy Girl left a lasting impression!

The collection, named "To Tommy, From Zooey," will launch at 200 Macy's stores on April 14 before becoming available on tommy.com and at select Tommy Hilfiger stores. It is Zooey's first foray into fashion.

Are you excited to see the collection? Tweet us @sofeminineUK!