This Woman Has Quit Her Job To Breastfeed Her 36-year-old Boyfriend All Day, Every Day

by Helen Turnbull Published on 8 June 2016 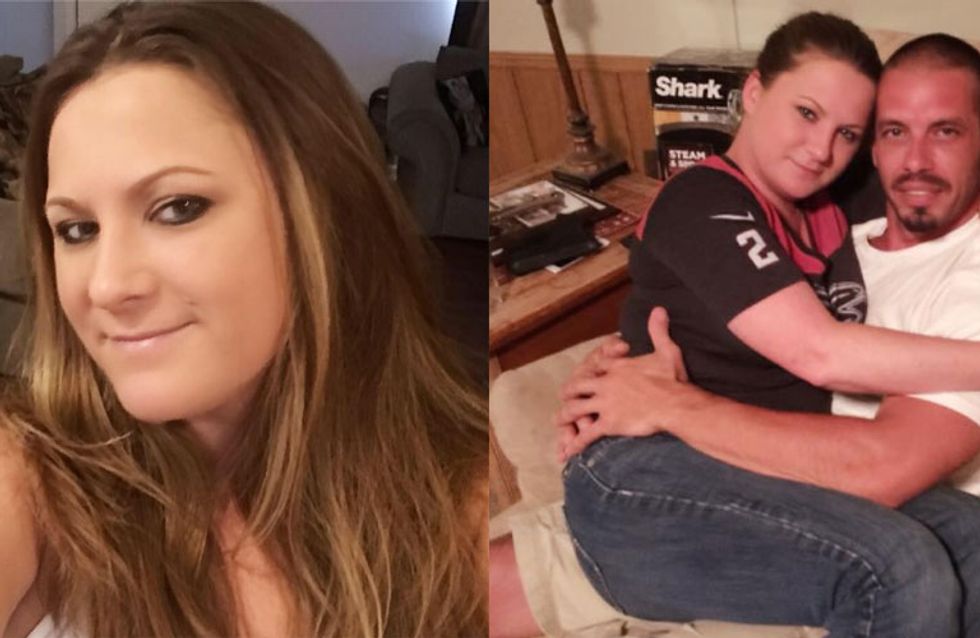 We've all faked excuses to buy us some time (a few days max) off work but a woman in America may have the most insane and 100 per cent legit reason for taking a break from the daily grind - she breastfeeds her boyfriend, something that apparently requires signing yourself off on a temporary sabbatical. But who are we to judge? 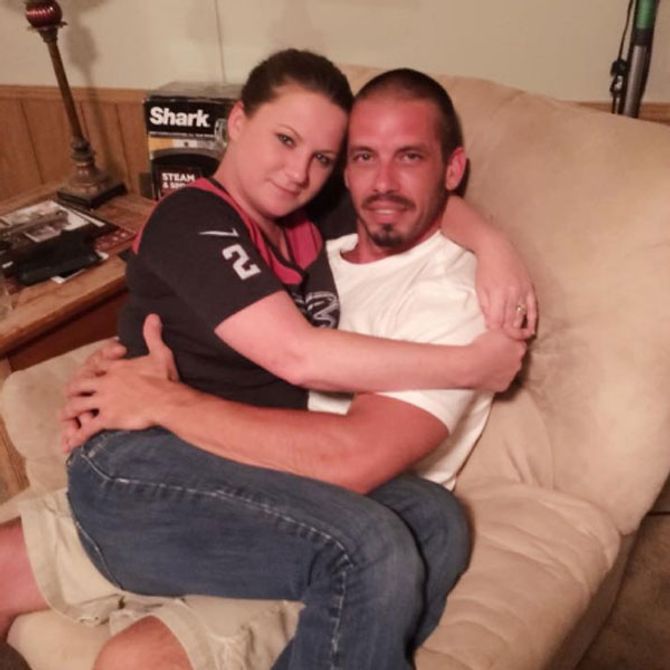 Jennifer Mulford and her boyfriend have hit the headlines after she spoke to a British tabloid about their unique bond. Simply put - she feeds him her breast milk from her nipples for thrills.

The Georgia native has taken temporary leave from her job as a bartender to breastfeed her gym-buff beau Brad Leeson every two hours, including during the night, in order to establish a fully-fledged Adult Breastfeeding Relationship (ABR).

Because Jennifer is not producing breast milk naturally, due to the fact she hasn't given birth for 20 years, Brad has to be 'dry-fed' every two hours in order to fool Jennifer's body into thinking she is feeding a child, albeit a 36-year-old man-child, in turn prompting her breasts to produce milk.

As a single woman desperate to form an ABR, Jennifer was forced to explore every avenue in her mission to seek-out a willing volunteer and even put an advert on Craigslist when dating sites proved unfruitful.

She eventually braved the discussion with Brad - an old school boyfriend - and luckily for her, he was game as 'he had a thing for big-breasted women and chest-size had always been a factor in his relationships'.

Jennifer told The Sun: "At that moment I knew that I had a partner for life. We both wanted the same thing out of the relationship – a magical bond that only breastfeeding can achieve."

She added: "I can come home from a very stressful day and seconds after Brad latching on I feel a sense of peace and calm. For that time I feel like we become one. I have yet to feel anything more comforting."

Would you ever consider breastfeeding your partner? Share your thoughts on ABRs with us on Twitter @SoFeminineUK

8 Ways To Break Your Relationship Rut