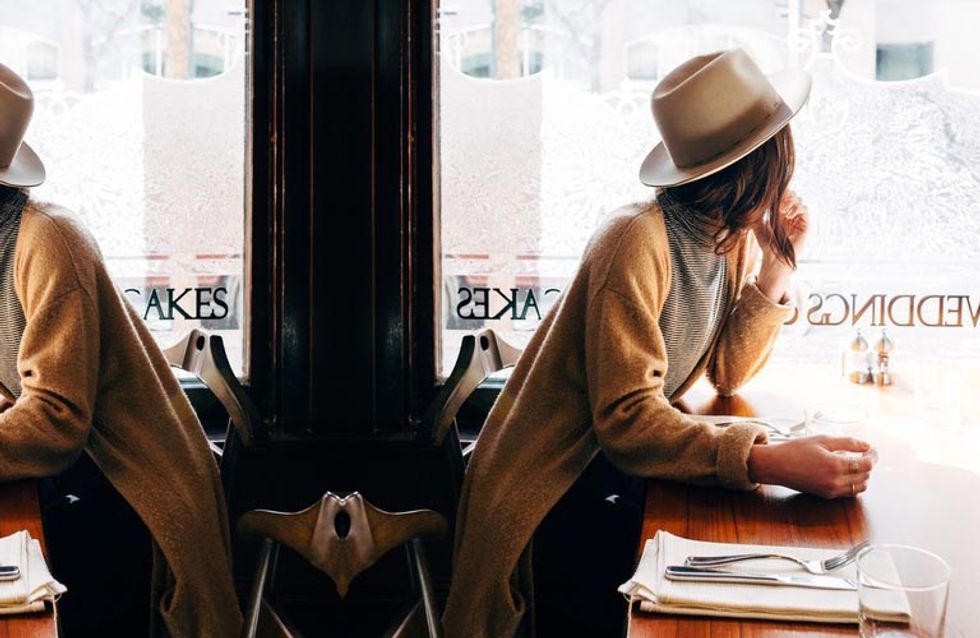 It seems that sexism towards women is almost like some twisted rite of passage these days. Many of us have been experiencing sexism way before we were able to call it out on Twitter, but now women are sharing their experiences on the first time they were sexually harassed using the hashtag #WhenIWas, started by the Everyday Sexism project.

By the time you've reached your twenties, you've probably had to deal with sexism of some shape or form and, thanks to other women; to feminism, we are better equipped than ever to fight back against it. But sexism and harassment isn't something that just pops up once you hit a certain age. We have all experienced it at different times in our lives - sometimes it's when we're in our early teens, sometimes it's even before that.

Yesterday, women began sharing their first experiences with sexual harassment under the hashtag #WhenIWas, a movement started by the Everyday Sexism project. The hashtag comes after the UK government announced it was launching an inquiry into sexual harassment and sexual violence in schools, and encouraged women to speak out about the sexual assault, catcalling and harassment they have encountered, highlighting the problem that continues to be a struggle for women everywhere.

#WhenIWas 16 on a school trip I was drugged by a man at a hostel. He attempted to rape me. Police said I was old enough to know better.

#WhenIWas 17 I was told in court that theres no way I was raped as I wasnt deemed attractive by my rapist. Tell me we don't need feminism.

#WhenIWas 13, the catcalls started. Catcalls from grown men. I was a child.

"We're using #whenIwas to show just how early sexism, sexual harassment, discrimination and violence begin", Everyday Sexism tweeted about the hashtag. The stories vary from discrimination to assault, but it unites women through one fact: they are not alone.

Thank you #WhenIWas! I'm so sad to have so many examples but empowered as I highlight each one. Why were we taught degradation was normal?