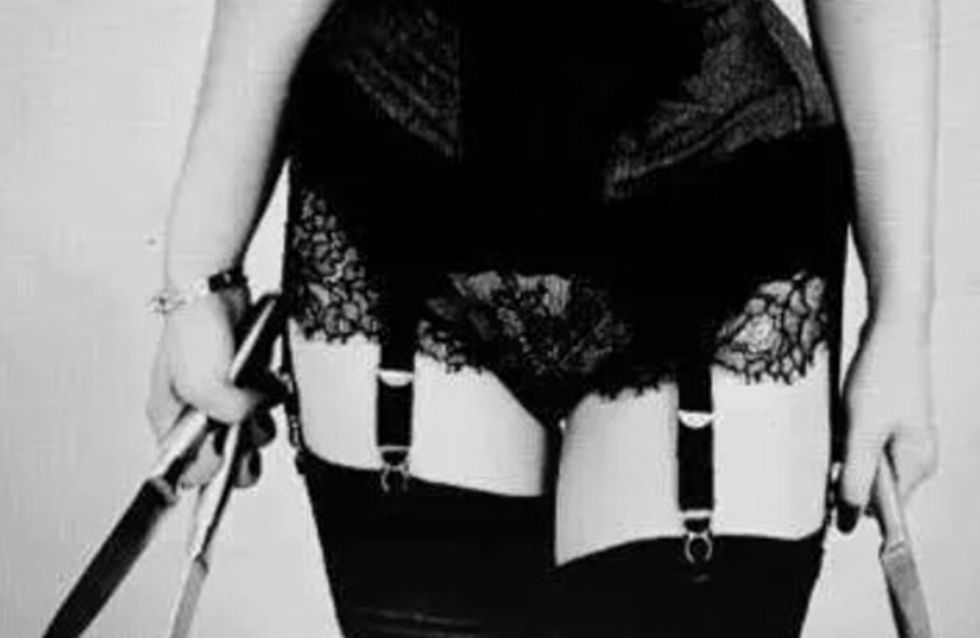 Non-consensual sex is no laughing matter so you can imagine the ordeal of having a man repeatedly demanding to have sex when you really don't want to. Imagine this man is your husband who you've recently reunited with and who you suspect has been having illicit relationships during your absence. It's also 3am when he's pressuring you into having sex with him. That was the grim reality for a woman in India who went to extreme measures to ensure her 'cheating' husband never had sex again.

A woman in India became so frustrated with her husband's repeated demands for early-morning sex that she chopped his balls off, The New Indian Express reports. The 30 year old had recently reunited with her husband after a year apart and when she refused to satisfy his sexual needs at 3.30am he allegedly tried to rape her after an argument erupted as she asked him about his actions during the separation, suspecting he'd been cheating on her with several women, according to police.

As the argument intensified he allegedly tried to have sex with her, without her consent, the police report. The woman then sought the ultimate revenge, running to the kitchen to grab a knife. Even armed with a knife, the husband approached her again (presumably for sex) - she resisted and chopped off his testicles saying he should never have sex again, an inspector said.

The man let out an audible scream, prompting a neighbour to rush to the house who then took the man to hospital.

This Baby Grow Is Causing Outrage Among Parents For Trivialising Rape