by Emmy Griffiths Published on 17 October 2014 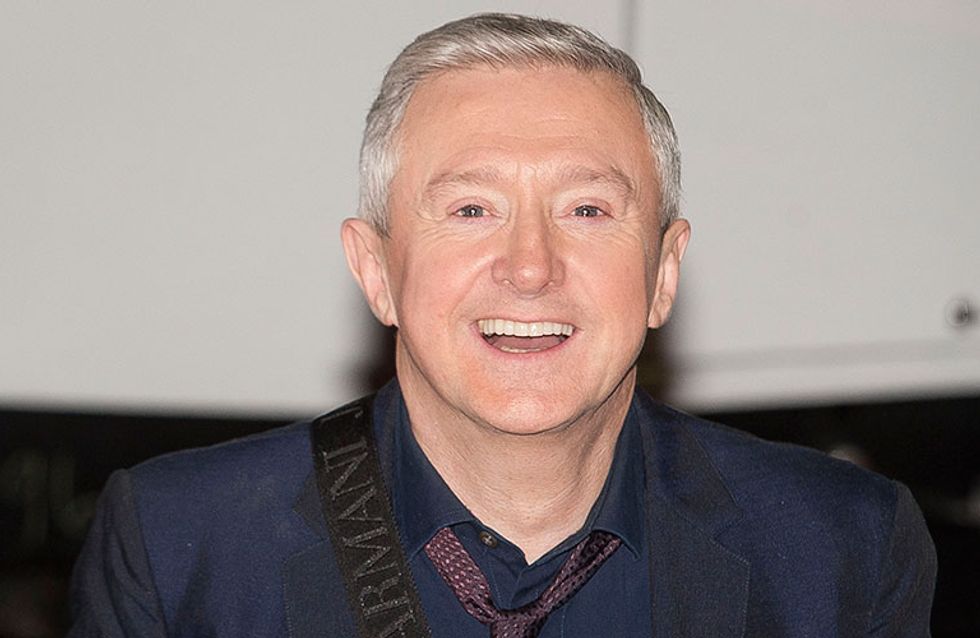 Louis Walsh is the marmite of the X Factor judges - you either love his perky, enthusiastic ways or you HATE them. But either way, it's impossible to deny that Louis hasn't recycled some phrases during his time on The X Factor, and when we say recycled, we mean said them in every. single. show. Here's what we're hoping we'll hear from him on Saturday night...

Want to make this a drinking game? One shot on Saturday every time Louis says ANY of these...

Unless you lose, by which point it's back to the day job...

You remind me of [enter irrelevant celebrity’s name]

Said celebrity was usually popular around 15 years earlier as well...

You owned the stage!

Everyone has such presence!

You could be the next big thing!

You’ve got the [likeability/fun/nice] factor

Yeah but what about the X factor though Louis...name of the show and all that...

I think he/she has a lot of potential

Meaning: they're sh*t now but they might get better. Don't vote.

You are what this show is ALL. ABOUT.

I want to see you in the final!

If Louis had his way, it would be one LONG final.

You deserve to be here!

Unlike all these other people who don't care too much about becoming renowned performers!

You’ve got the whole package!

The girls/boys are gonna love you!

Translation: you're hot and I appreciate that.

Sorry, but how can you sing songs LIKE YOU MEANT IT?

Which is why you'll probably come third...

That was a great, great performance

Are any performances anything less than great (x2)?

You have something the other acts don’t have

Ever going to explain what that is?

Is it though? Really? We hear that a lot.

How do you feel about Louis? Drunk yet?! Tweet us @sofeminineUK!

This article was written by Emmy Griffiths. Follow her @emmyfg!​

Gogglebox Is Back: A Definitive Ranking Of Our Favourite Sofas

PS. We know Louis is likely to say all of the above, so while we all like a drinking game - try and drink responsibly!