by the editorial team Published on 30 April 2008 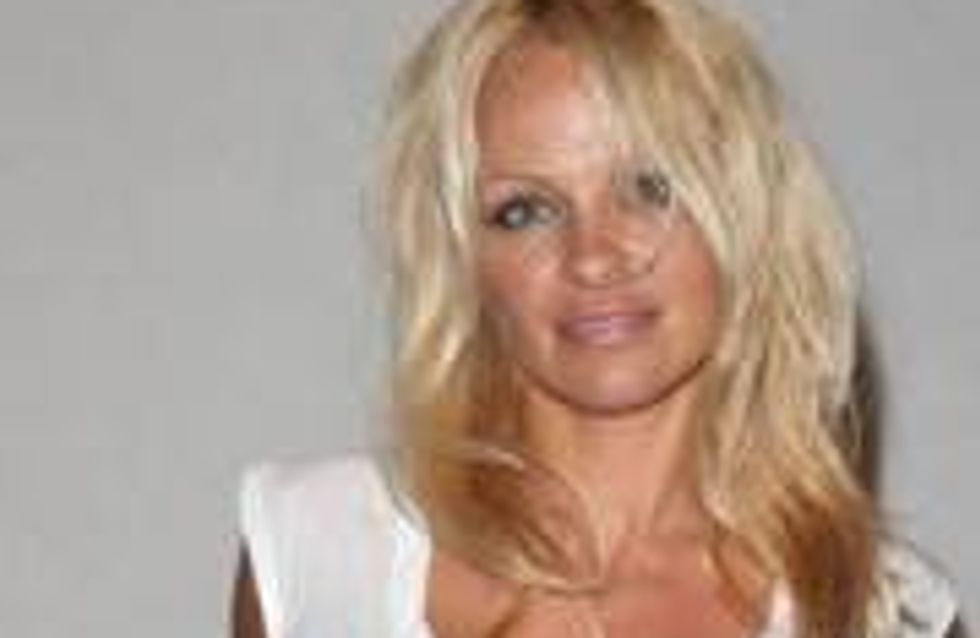 Canadian-born Pamela Anderson has become an official US citizen.

Pamela Anderson has become an official US citizen.
The former 'Baywatch' beauty - who was born and raised in Canada - says her first act as an American was to visit the capital Washington D.C. to lobby against animal testing on behalf of PETA.
Pamela - who lives in Los Angeles with her two sons, Brandon and Dylan - said: "Being a citizen excites me not just because I can vote, but because I can crack the whip on Capitol Hill to defend animals."
It is unknown when Pammie was granted her US citizenship.
The 40-year-old blonde is a devoted animal rights activist and recently revealed she had stopped wearing her beloved UGG sheepskin boots after she realised they were made from animals.
She said: "I'm getting rid of my UGGs. I feel so guilty for that craze being started around my 'Baywatch' days - I used to wear them with my red swimsuit to keep warm - never realising that they were SKIN!
"I thought they were shaved kindly. People like to tell me all the time that I started that trend - yikes!"