Are Victoria and David Beckham planning to have another baby?

by the editorial team Published on 6 September 2013 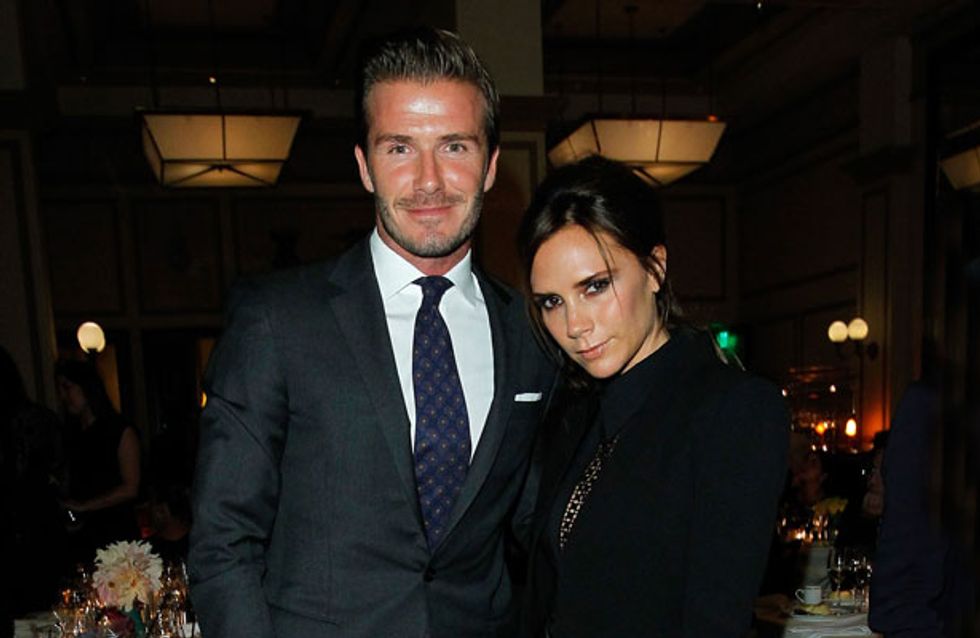 With four children, a fashion label, a potential football team to buy and run, modelling, fragrances and all the other things on Victoria and David Beckham's plate, you'd think they wouldn't want to add another baby to the mix! But it seems these two may be getting broody all over again and are considering baby number five to join the Beckham clan.

Victoria and David Beckham are reportedly considering getting pregnant with their fifth child.

The parents of four are thinking of adding another bub to their family now that Harper is two.

They've always wanted a big family and have never hidden the fact they'd like a fifth child.

An insider told Heat magazine: "Victoria and David are very keen for another child, as they love children and have made no secret of wanting to expand their brood."

The timing for their not-so-empty nest feeling may have something to do with David's sister Lynne expecting her fifth kid at the moment.

Lynne and Victoria have had babies at very similar times over the years and the imminent arrival of a new one has got David and Victoria thinking about themselves.

The source explained: "David is thrilled to be an uncle again, but it's made him and Victoria long for another child too.

"So the plan is that while they're back in LA and having a relaxing summer, maybe it will happen for them again."

Victoria, 39, has previously made her baby plans known.

She said:​ "We'd like to have a big family. There could be a fifth child. Who knows?"

And when 38-year-old David retired from football he also mentioned the possibility.

He said: "We might have one or two kids more, you never know."

With fashion month coming up it seems unlikely that Victoria would be in the best position to conceive at the moment.

Add to that David's plans to buy a football team in the US - it's believed he's in talks with a squad in Miami - and perhaps there'll be a bit of a wait for the fifth Beckham.

Then again if there's any couple who've mastered the skill of multi-tasking, it's the Beckhams! 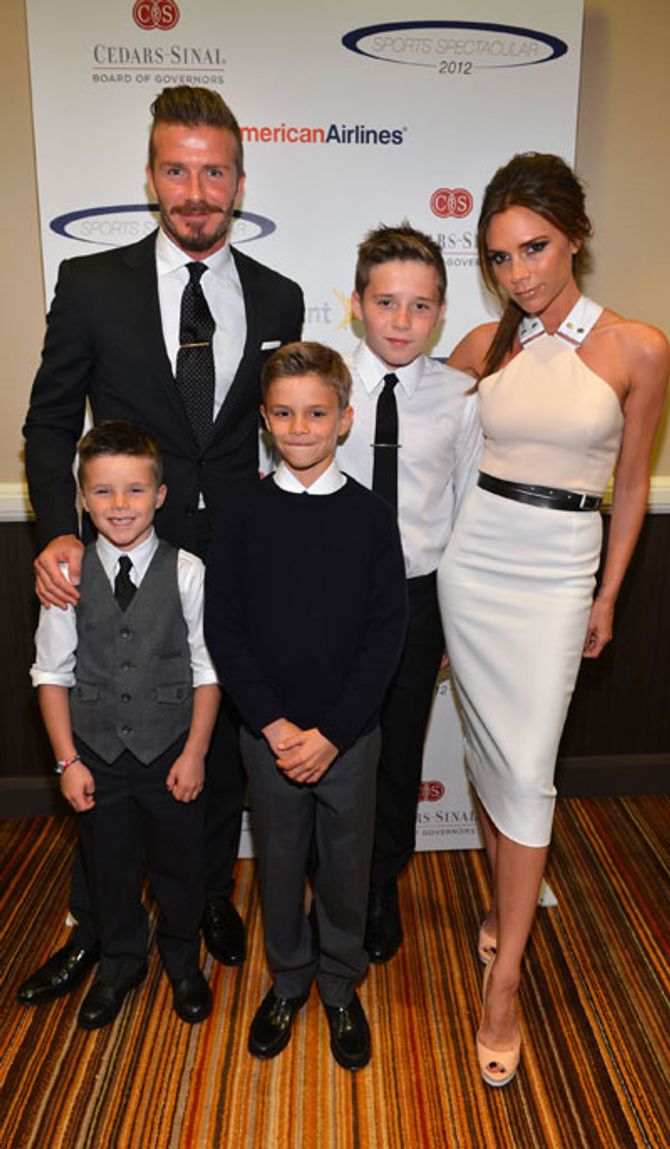 …
#Baby
Review full sized beauty products for us for FREE