by Emmy Griffiths Published on 19 February 2015 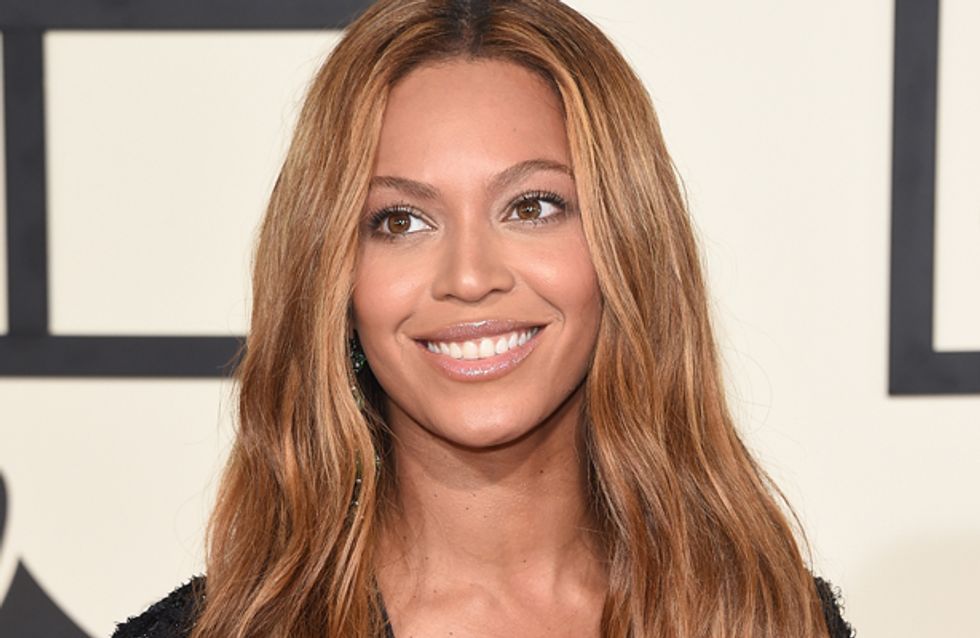 Everyone has gone a little crazy over some un-Photoshopped versions of Beyonce’s L’Oreal 2013 campaign that show Queen B a little less flawless than usual, with imperfect skin and a few lines here and there. As a result, naturally the Internet freaked out. Here’s why we all really need to pull ourselves together...

Today untouched photos of Beyonce surfaced, and since the Internet can be a cruel place, naturally some people were bowled over by the fact that Beyonce has flaws. 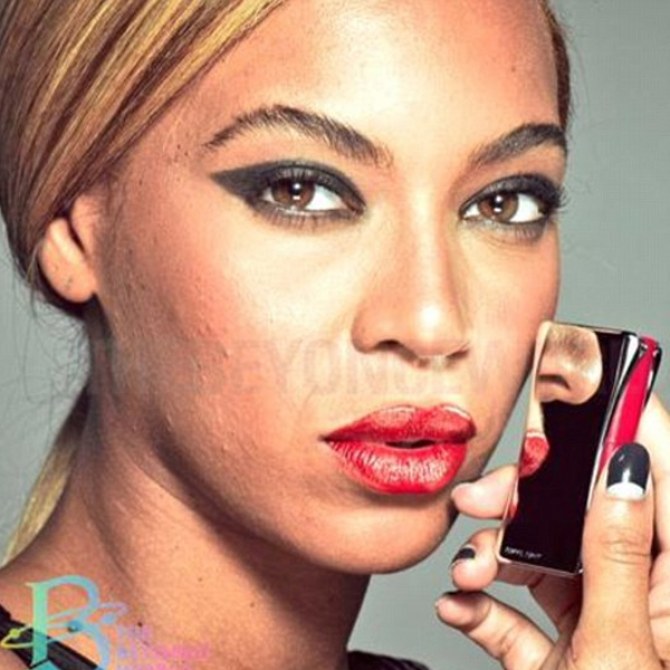 Nothing is ever as it seems.... She looks worse than the average beautiful girl without her makeup on! Natural's just great! #Beyonce

Beyoncé doesn't look terrible, but if you photoshop every single photo you ever post- you are asking for backlash. Price of vanity.

Revealing leaked pictures prove that the ony real thing about Beyonce is her untouched eye lashes. Everything else is fake, photoshopped.

We were less than impressed that THIS was the only reaction to these snaps, and we reckon you all feel the same!

Here's why everyone REALLY needs to get a grip over Beyonce's leaked photos...

Not sure this should come as a shock, but everyone has pores.

She's won a Grammy TWENTY times. Where does she keep them all?!

Destiny's Child made our childhood.

She's still the modern-day feminist of our dreams

So why are we giving her a hard time?!

You want to hear a power ballad that you're NEVER going to be able to sing? "Listen."

Because she's a freaking STAR.

She still has the voice of a GODDESS

And can dance and act. Girl is a triple threat.

Plus we know no matter how much photoshop we use, we STILL won’t look this hot.

Love you forever B!

What do you think about the photos? Tweet us @SofeminineUK