by Emmy Griffiths Published on 9 March 2015 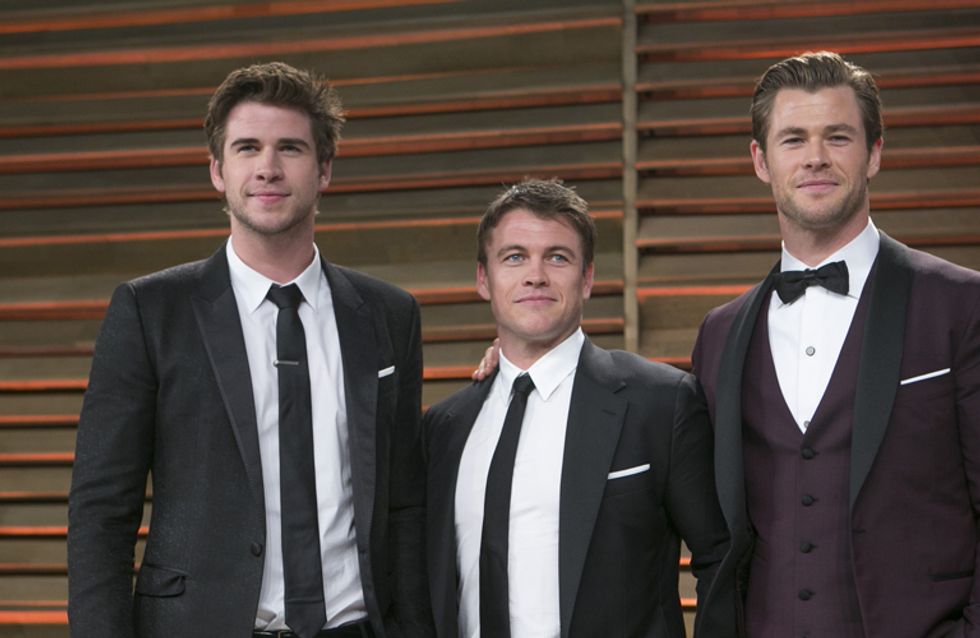 Why do superheroes seem so noble and righteous whenever they ‘win’ at the end of the movie? Is it because although the bad guy is defeated they are still burdened with the responsibility of protecting the world? Why don’t they ever actually do what a normal person would do, and celebrate?! Looks like Chris felt the same as we do in his SNL skit…

Cheering, singing We Are The Champions, screaming “WOOHOO!”. It’s almost exactly how we’d react if we saved the world. Check it out…

“Sorry I just kissed you on the head that was weird.”

Then Tony Stark showed up! And was so cool.

Soon to be joined by the Hulk.

However, the best moment of Chris Hemsworth hosting SNL HAD to be when he had his brothers join him in his opening monologue (and all of them hugged). HOT MAN SANDWICH.

Best way to end the Avengers 2? Tweet us @sofeminineUK!