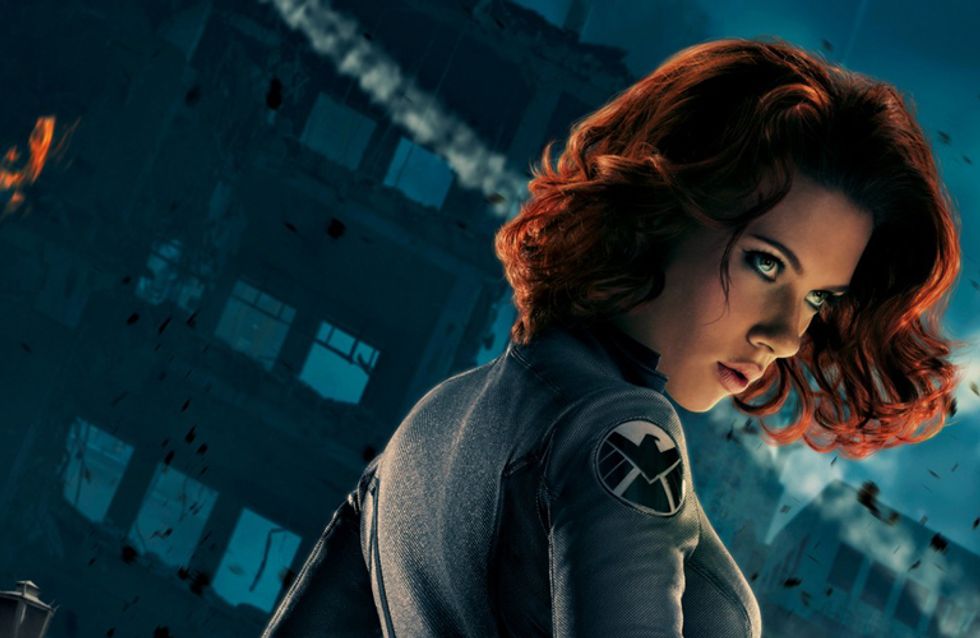 Joss Whedon has quit Twitter, a move that is largely assumed to be the result of considerable backlash after giving Natasha Romanoff AKA Black Widow a love story in The Avengers: Age of Ultron. Since we have always loved the way Joss writes complex and interesting female characters, here's how Black Widow's subplot was NOT a sexist move (along with our favourite Joss Whedon heroines so we can all fangirl, obviously).

Natasha was quite the blank page in Iron Man 2, Captain America: Winter Soldier and Avengers: Assemble. We knew she was awesome, and that she had a murky past before joining the good guys, but only in Age of Ultron did we really begin to learn more about her, from her horrifying childhood to her feelings towards Bruce Banner.

Contrary to critics, we don’t see having a kick-ass heroine with flaws, desires and weaknesses as a bad thing. In fact, it’s the opposite.

We hate to describes Buffy as a ‘kick-ass female lead’ but it sums up our feisty heroine just too well. Since BTVS was created in 1997, it’s fair to say a series with such a strong female lead stood out, and from Buffy’s epic fight scenes to her truly vulnerable moments (we’re never going to get over the aftermath of her first time with Angel), she has to be one of the greatest television heroines EVER.

Willow is a nerd who doesn’t sport braces, have frizzy hair or is perpetually single. Instead, she is intelligent but funny, pretty but shy and is always there to help her friends.

The Agents of SHIELD’s genius yet doofus computer hacker who harbours an obsession with finding out the truth about her past is one of the most compelling female leads Joss has created. We want to say more, but that would be spoilers!

Bobbi is just amazing. AMAZING. From fighting with her ex-husband to fighting her way out of Hydra, for saying she’s a new character we feel like we know everything about her.

Zoe is second-in-command, was a corporal in the war and is married to Wash. Her loyalty, fighting skills and happy domestic life is what we’re talking about when we say Joss Whedon knows how to create a three-dimensional character.

Jemma is one of two scientists in Agents of SHIELD’s along with her best friend Fitz. Basically the fangirl in us would KILL to see these two as an item, but Simmons doesn’t need a man. That girl can play it cool in Hydra base for months and is basically a magician. Sorry Fitz.

River is a child prodigy but left mentally scarred after being experimented on. Her character has the potential to be the strongest and smartest person on the ship, but occasionally she slips and has the mind of a child. It is compelling stuff.

A SHIELD agent who is obsessed with her work and pretty much rules the roost when Nick Fury is wandering around acting all cryptic.

Melinda May, Agents of SHIELD