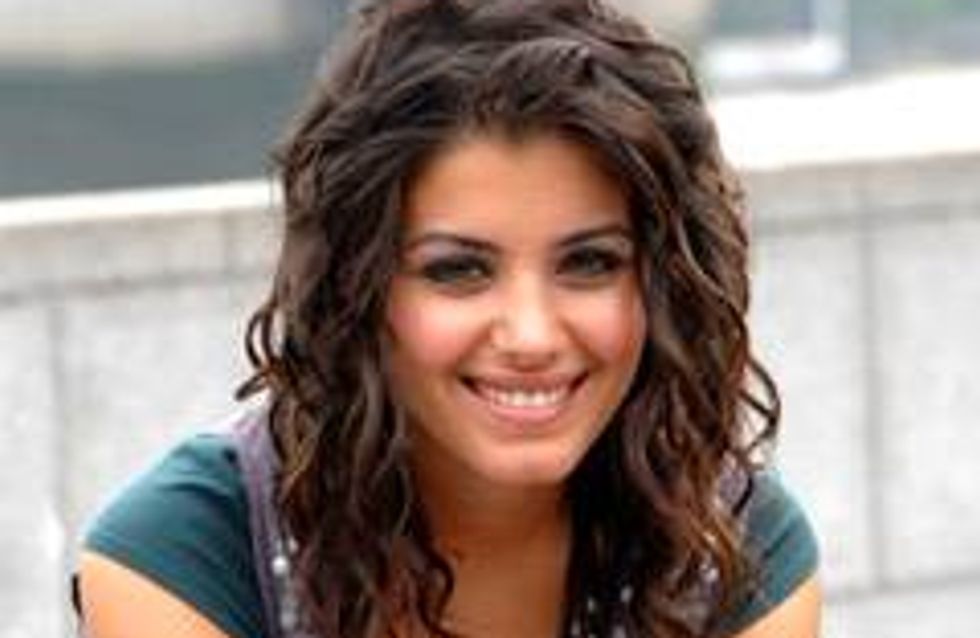 Katie Melua is unsure of her sexuality.
The 25-year-old singer - who was previously in a relationship with Kooks frontman Luke Pritchard - admits she is often confused by her attractions to people, but is currently single.
She said: "We live in the 21st century - questions of sexuality are not outdated, but I don't think the lines are very clear and they are not always clear to me.
"I can tell you that I'm single, which is not lovely, but it is what it is. I really don't think whether you are gay or not is the whole identity of a person. It's just one side; it doesn't have to be the thing that defines you."
In 2006, reports surfaced that Katie had formed a close friendship with openly lesbian photographer Lara Bloom, although no romantic relationship was ever confirmed.
Discussing her latest album 'The House' - masterminded by legendary musician-and-producer William Orbit - Katie claims it is a departure from her previous work and a journey of self discovery for her.
She said: "If this is album is about something, it's the puzzle of being alive, the mind maze of going inside your head and trying to figure out what the hell is going on in there."

110 shares
Review full sized beauty products for us for FREE