Liam Hemsworth so over Miley? The hot actor is on the prowl! 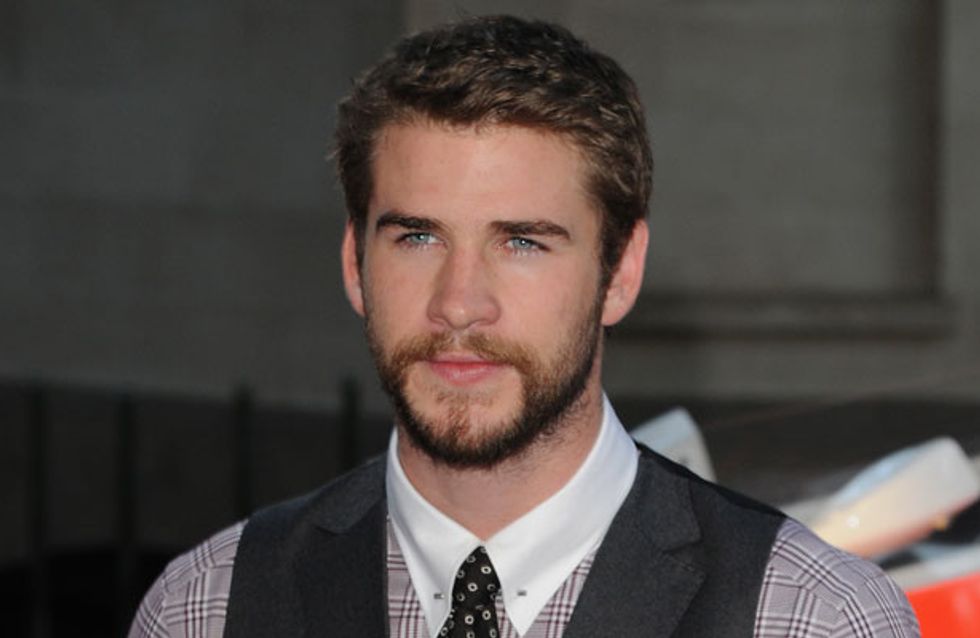 Liam Hemsworth is single once again. The Hunger Games: Catching Fire hunk split from his fiancée Miley Cyrus in September — and shortly after was seen kissing Mexican actress Eiza Gonzalez. Liam recently told Extra that he’s not seeing anyone at the moment. That's right girls: he's up for grabs. Liam is single and ready for love!

Liam Hemsworth, who called it quits with longtime love Miley Cyrus back in September, was thought to be seeing Mexican actress Eiza Gonzalez.

The two were seen locking lips in public just one day after Liam and Miley officially called it quits. Otherwise, things have been pretty quiet on his end.

However while chatting with Extra’s Terri Seymour, the 23-year-old set the record straight, revealing: “I don’t have a lady at the moment.”

Liam and former fiancé Miley broke up amid all the publicity surrounding her off-the-wall performances and behaviour - which include appearing to light up a joint on stage at the MTV EMAS.

But despite the drama, Liam played it cool when asked about Miley’s recent racy appearances.

The Hunger Games actor simply replied, “I am extremely happy for all of her success.” What a class act!

Rumours have been circling that while Liam seems happy to be single, Miley may still be holding a torch for him.

A source told the Daily Mail that the singer wrote Liam a letter apologising for her actions.

Miley may have a hard time letting go, but it looks like Liam is quickly moving on. The heart-throb is officially on the prowl and keeping his options open.

When the subject turned to who Liam should date next, his Catching Fire costar Woody Harrelson joked: “Oprah!”

Liam laughed, saying: “Who knows, I don’t want to count anything out. She’s a wonderful woman, very strong woman.”

Which starlet would you love to see Liam with? (And no, sadly, "myself" doesn't count.) Tweet us @SofeminineUK! 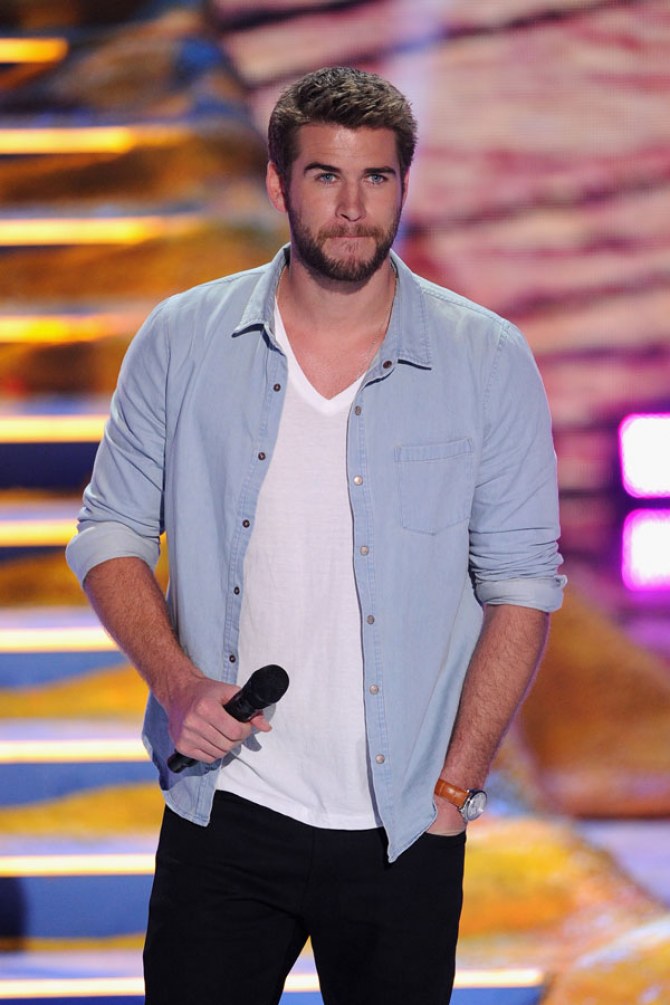