by Alison Potter Published on 1 December 2012 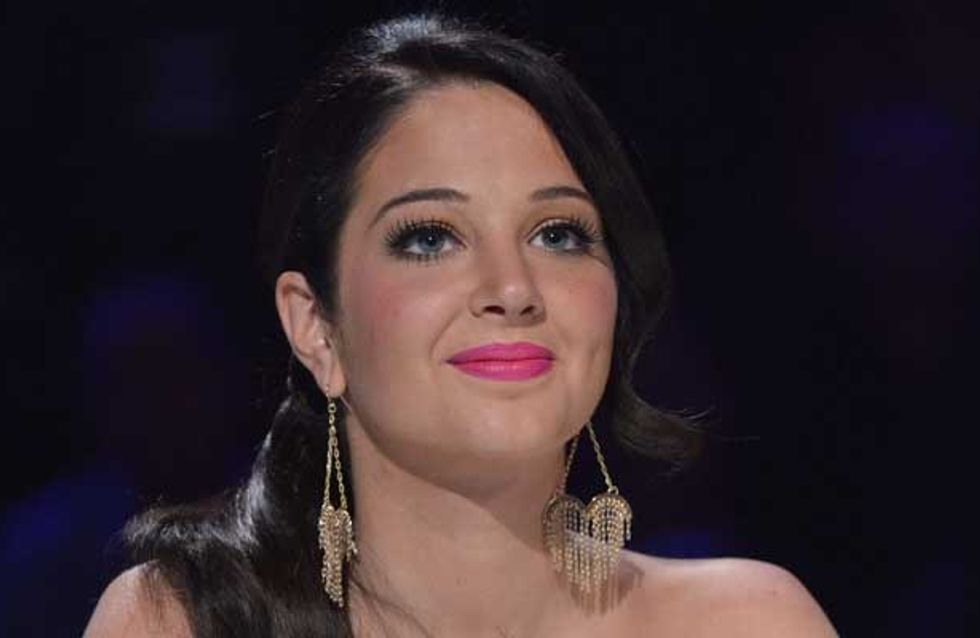 X Factor 2013: The 24 acts through to Judges' Houses
This weekend saw 100 X Factor hopefuls whittled down to just 24 at the toughest stage of the series so far - Bootcamp. Gary Barlow, Louis Walsh, Nicole Scherzinger and Sharon Osbourne were assigned their categories and all had tough decisions to make as they decided who to take through to the next stage - Judges' Houses.

X Factor judge Louis Walsh has admitted that he once walked in on Tulisa Contostavlos naked.

The silver-haired Irishman is quick to maintain that it was an accident and he didn’t realise the former N-Dubz star was in the middle of getting dressed.

Asked what was the biggest shock of the series, Louis, 60, didn't say Ella Henderson's surptise eviction, but instead opted for a much racier scenario.

He told X Factor’s official website: "Ha! Walking in on Tulisa with no clothes on."

Louis added: "I sauntered into her dressing room and she was totally naked. That gave me quite a shock!" 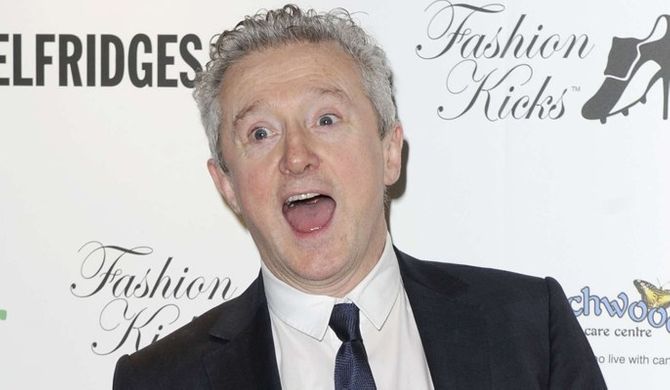 But it would appear that Louis was impressed, as he’s been pretty complimentary about what he saw.

He admitted: "She looks great though, it has to be said."

Tulisa won the title of FHM's Sexiest Women In The World list in May 2012, so it would seem like a large number of men agree with Louis.

Most recently, the X Factor judge came top of the most searched celebrity of 2012 poll, beating out the likes of Kate Middleton, Robert Pattinson, Justin Bieber and Cheryl Cole.

But it remains to be seen whether she will continue to be as popular next year, as rumour has it Simon Cowell is keen to bring Cheryl Cole back to the X Factor and give current judge Tulisa the boot.

On Daybreak this morning the 24-year-old skirted around the rumours, admitting that it “would be amazing” if the Girls Aloud star returned to the series.

The X Factor UK 2013: Your ultimate guide by the editorial team

Guide to X Factor 2013: The judges, their categories and the contestants by the editorial team
+
All the news about Louis Walsh
by Alison Potter
For all the best videos, memes and shareable news!

Nicholas Hoult a.k.a. Tony Stonem, then
by the editorial team

From the weird to the wonderful: The most memorable X Factor contestants
by the editorial team

Matt Cardle
by the editorial team

Rhydian Roberts
by the editorial team

Fluer East
by the editorial team

Wanger
by the editorial team

Hilary Duff, 2016
by the editorial team