Home / Entertainment / News celebrities / SHUT. UP. A Mean Girls Musical Is On The Way!

SHUT. UP. A Mean Girls Musical Is On The Way!

by Pascale Day Published on 4 January 2017 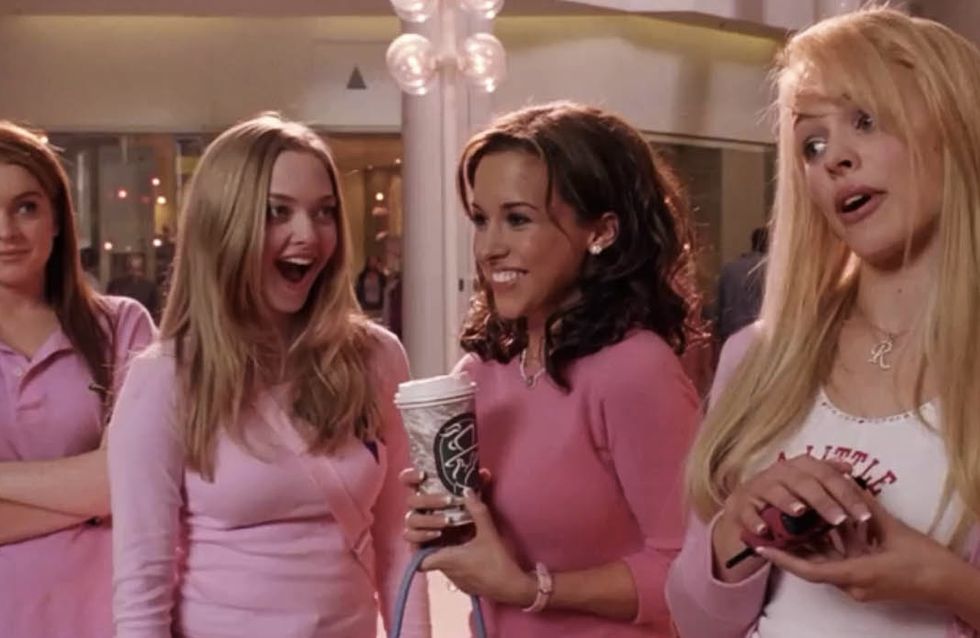 Now that we've got the pile of garbage that was 2016 well and truly out of the way, we can already tell that 2017 is shaping up to be a pretty grool year, because Tina Fey has (finally) announced that the Mean Girls musical is definitely happening, and its premiere date is kinda fetch...

Let this sink in: this year Mean Girls turns 13. I know - cue the dramatic Regina-esque gasps. Which is why we're so happy to hear the fetch news that Mean Girls creator Tina Fey has finished writing the Mean Girls musical and its premiere date is just perfect:

That's right, the musical is due to premiere at Washington D.C.'s National Theatre in America on October 3rd!

According to The Hollywood Reporter, Fey stated at the Tribeca Film Festival that the pregnancy of Unbreakable Kimmy Schmidt star Ellie Kemper had freed up a bit of time for her and husband Jeff Richmond to concentrate on the musical that everyone's been waiting for. The original, critically acclaimed film followed Cady Heron, a teen starting at an American high school after being home-schooled in Africa for the last 15 years. She finds herself falling in with the cool girl clique known as 'The Plastics' and trying to navigate the awkward social situations that teenage girls get themselves into on a regular basis.

Now, for the credentials - there's a lot, and they are impressive. Lorne Michaels - y'know, the guy who created SNL? - produced the film back in 2004 and will be doing the same job with the musical; Stuart Thompson will also be producing, and has previously produced such plays as The Curious Incident of the Dog in the Night-Time and Book of Mormon; Casey Nicholaw, Tony award winning director and choreographer of Book of Mormon; and, of course, Fey's composer husband Jeff Richmond, who created the theme music for Kimmy Schmidt and Fey's other hit series 30 Rock.

The cast for the musical has not yet been announced, but personally? We'd love to see the old cast back singing and dancing on the stage. If all else fails, though, Lindsay Lohan has been vocal about getting a new Mean Girls film off the ground for a while now, and we know she's got a decent set of pipes on her. (Remember when she had a pop career for a hot minute in the early naughties?) The song titles already sound like the musical is going to stay pretty true to the original film: According to Digital Spy, song titles include 'She Doesn't Even Go Here', 'You Can't Sit With Us', and 'On Wednesdays We Wear Pink'. We're kind of hoping that there will be a 'You Go Glenn Coco' number, too.

What do you think of a Mean Girls musical? Let us know! @sofeminineUK

8 Reasons We NEED a Mean Girls Reunion To Happen