by Alison Potter Published on 18 February 2013

They only got together at the start of the year, but already Mark Wright and Michelle Keegan’s relationship has been rocked by rumours of cheating.

The drama kicked off after the Coronation Street star innocently retweeted a message that read: “Sometimes, you have to get knocked down lower than you have ever been to stand back up taller than you ever were.”

While many followers attempted to work out who the cryptic tweet was aimed at in particular - most likely her reportedly unfaithful ex Max George - one of her fans immediately decided that it was a sign there’s trouble in paradise between Mark and Michelle.

A Twitter troll called @Jamin_4 cruelly responded: “Hahaha has he cheated already??? U mugged yourself off there luv. You were respectable once.”

Furious at the unfounded cheating rumour, the 25-year-old soap star rose to the online bait and shot back: "Shut up you d*ck!" 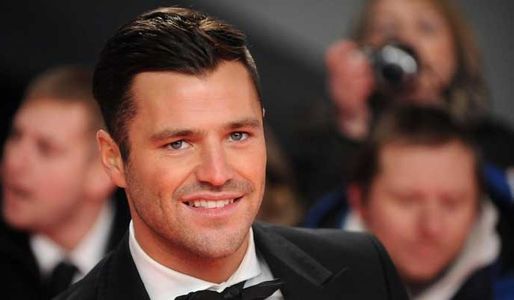 Looking at his Twitter picture, Michelle added: “U mugged yourself off by getting that tattoo on your neck!” (sic)

Not wanting to back down, the Twitter troll continued the war of words and responded: “Stop looking at my profile pic then u mong. Ain't u got lines to learn??? Please don't set your bf on me!!! Hahahahaha bore off.”

The Corrie actress had the last laugh though, firing back: “’Bore off'??? Mate your wearing shades in a pub!!!! Need I say more!!!! #cringe."

Meanwhile, many Twitter followers jumped to Michelle’s defence, including @Jamin_4’s own brother, who apologised for his sibling’s rude attack.

He posted: “Michelle, look, ignore my brother. You're still in my top 10, and that's all that matters.”

The feisty Northerner replied: “Hahaha!! Thanks babe! Cant be doin with people bein horrible for no reason! Thanks for the tweet!! Give him a dig from me! X.”

Whether or not there’s trouble in paradise between Michelle and the Take Me Out: The Gossip host, one thing’s for sure - the Coronation Street star can definitely look after herself!