by the editorial team Published on 3 October 2008 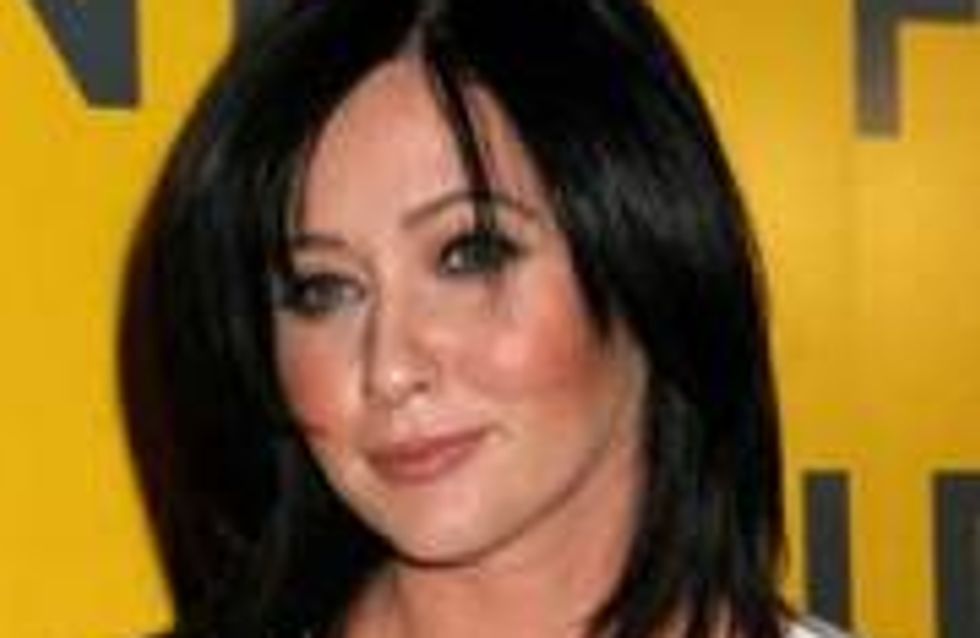 Shannen Doherty says Paris Hilton's sex tape is "disgusting".
The 'Beverly Hills, 90210' actress was married to Rick Salomon - who appears in the 2004 tape with Paris - for a short while in 2002, and found it hard when the infamous tape emerged.
She said: "I look at what he did with Paris and think, 'God, that's disgusting.' "
However, the 37-year-old star does not regret her relationship with Rick, even though their marriage only lasted nine months.
She said: "I haven't made the best choices in men, but there was something that Rick provided that was amazing to me. I never had someone make me laugh so much. I was madly in love. It was a really hard marriage. When it ended, it was a heart-crushing thing."
The star also spoke about her decision to reprise her role as Brenda Walsh in US TV series '90210'.
Although she doesn't think Brenda is a likeable character, Shannen is glad she landed the role.
She told Details magazine: "There were moments when I hated Brenda, but there were other moments when I saw vulnerability and greatness in her, and believed her passion for life would make her a great actor - but not someone you would necessarily want to hang out with.
"I don't think Brenda was a complete brat. She was fuelled by her insecurities, not being from Beverly Hills, not feeling safe in that environment. And then the love of her life was stolen from her. That can really injure a young girl's esteem."