The Reported Shortlist For Spiderman Is Here! 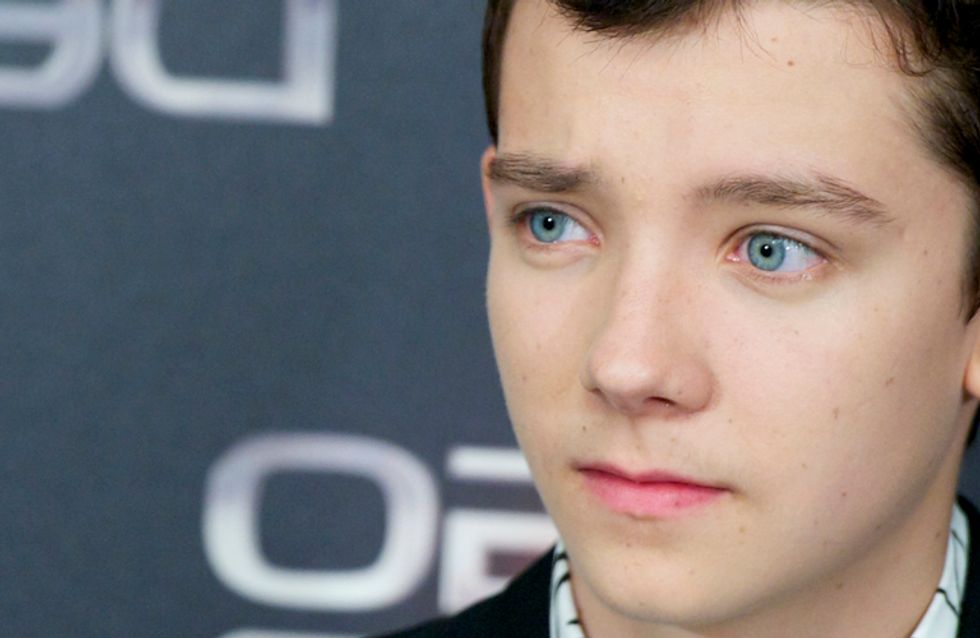 Since it was announced that the Marvel Universe was to finally include Spiderman (yes! YESSS!), we said a quick, tearful goodbye to Andrew Garfield and have been waiting to find out who would fill Spidey's lycra suit next. According to The Wrap, the casting has been whittled down to five candidates.

According to the site, the final five contenders are as follows:

Probably best known for his role in Ender in Ender's Game, the 18-year-old is no stranger to CGI so he'll surely feel right at home on the Marvel set. He is also known for his roles in The Boy in the Striped Pyjamas and Hugo, so you KNOW he can act like a champ.

20-year-old Nat is a Nickelodeon kid, gaining popularity for his role in musical comedy series The Naked Brothers Band. He also played the quippy Isaac in The Fault in Our Stars, so he could definitely pull off Peter Parker's cheesy one-liners!

Tom is 18 and used to play Billy Elliot on the West End. Can we please, please let Billy Elliot become the next Spiderman?!

19-year-old Timothee's most recent role was as Matthew McConaughey's teenage son in Interstellar. Surely Matt taught him a thing or two about acting so we'd be pretty happy with him as our Spidey!

18-year-old Canadian actor Liam is best known for playing a young Shawn Spencer in Psych and starring in The Killing as Jack Linden.