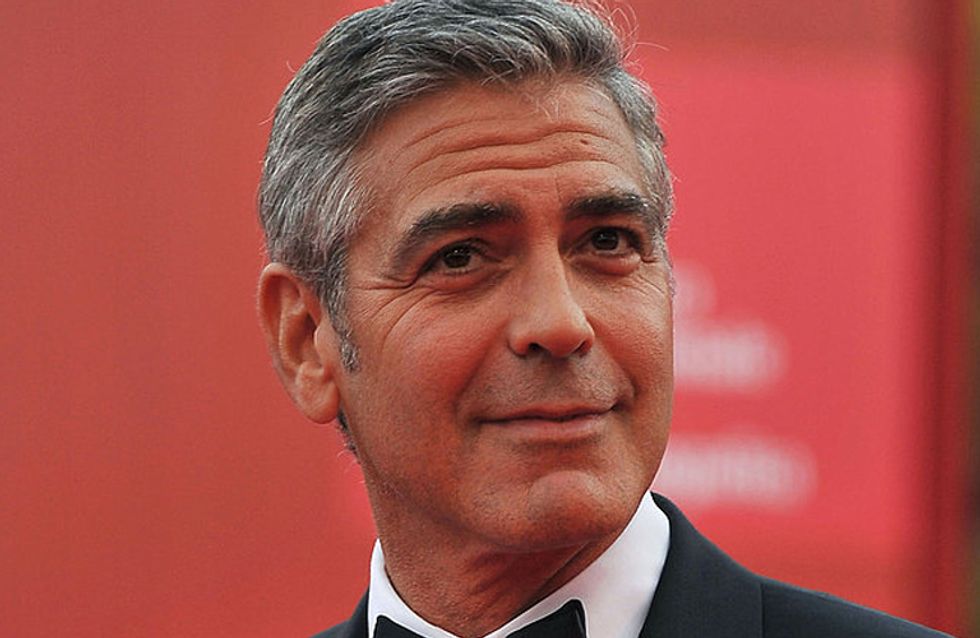 We'll start by getting the obvious out of the way: George Timothy Clooney is a God amongst men. Born on May 6th 1961, he gradually rose to fame, partly because he is an amazing actor but mostly because he is really, really ridiculously good looking. Don’t argue. However, what is now an indisputable fact hasn’t always quite been the case. Here’s how George went from a sullen looking child into the divine silver fox he is today….

We don't want to believe it, but there it is.

We're not sure who or what this is.

Somebody placed a bowl over his head, gave him some Deirdre glasses and a creepy turtleneck. Let's face it, everything about this picture is truly awful. Poor boy.

His bone structure starts chiselling up admittedly, but the hair. The hair.

Puberty can be so cruel.

Why did no one tell him to sort his hair out for this long?!

We know this look was in but really George...

It's like he doesn't want to win Sexiest Male Of All Time with TV Guide!

This has to stop.

But wait! The hair is OUT, but high-waisted jeans are in.

So close but yet so far.

Finally, everyone say hello to ER's Dr Doug Ross AKA sex on a stick.

Aaaaand breathe a sigh of relief.

How could he possibly beat playing a sexy doctor? Oh.

Then he played a soldier in Three Kings.

In 2001 he became this sexy Casino thief in Ocean's Eleven.

AKA the moment the entire world noticed him and decided he could make them happy.

Which we thought might have been his peak, but NO.

Being in space is so much better when you're with such a handsome devil. Hopefully nothing bad happens to him in this film...

To sum up, thanks for just getting better with age George. We love you.

Sexiest man in the world, are we right? Tweet us @sofeminineUK

Need a bit more eye candy? Take a look at these Hollywood silver-foxes... 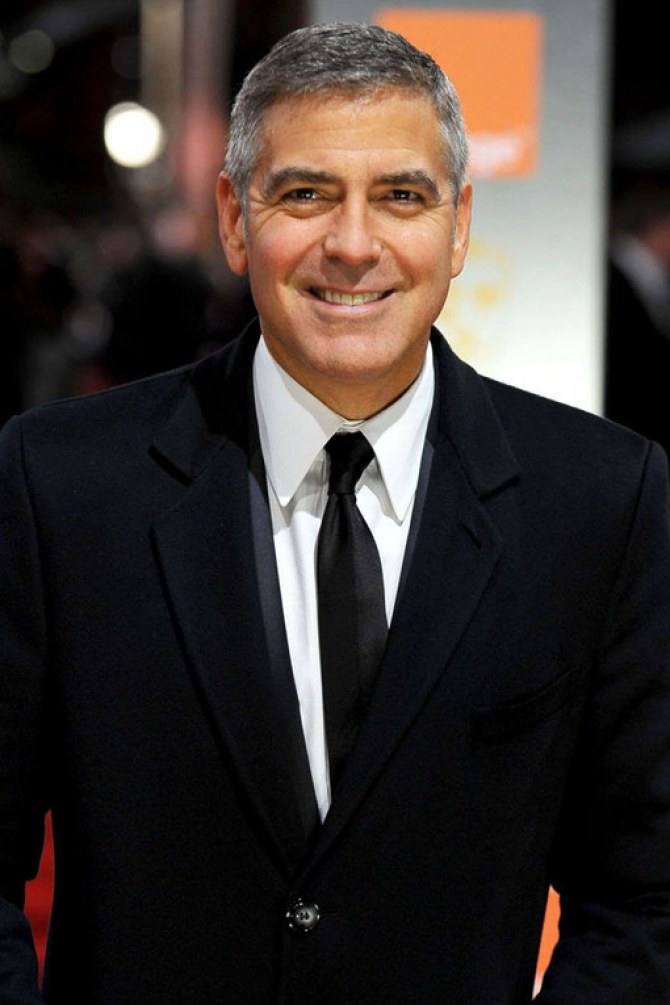 Enjoyed this article? Check these out...

The Many Times That Channing Tatum Stole Our Heart

by Emmy Griffiths 108 shares
For all the best videos, memes and shareable news!