Girl On Top, Missionary, Doggy? Top 5 Sex Positions From Around The World

Does your sex life need a makeover!? Well fear not 'cos what better to spice up your life than trying some new sex moves from around the globe? Surprisingly, missionary didn't tick many hot lists, but what we did find out about our neighbours' sexual habits may just be the key to unleashing your 'inner goddess'...

Here are the top sex positions every couple should try... 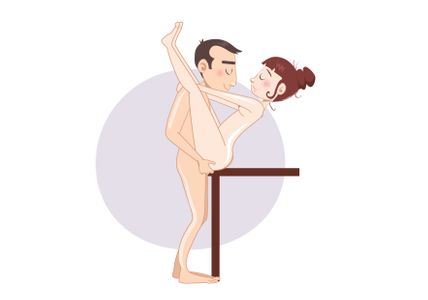 These moves are well known, but they're too good to pass up. Germany likes to stick to the classic positions like Missionary and Doggy, but don't let this fool you. They're definitely not afraid of getting up close and personal with an X-Rated, 69 style! The climax is guaranteed. 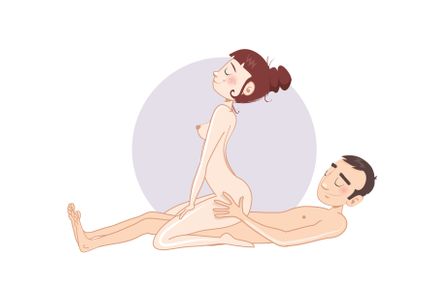 Spainards like to be on the move according to their top 5. The Column and Suspended Congress don't require you to be in the bedroom, in fact you can pull these moves almost anywhere! 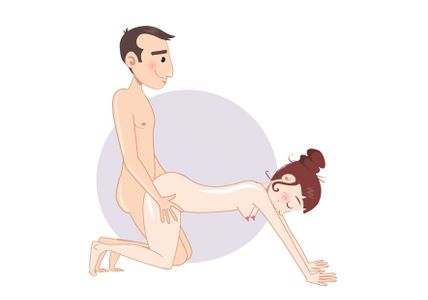 From prop using, to classics to dangerous (not that kind) and difficult, it's fair to say Brazilians like to switch it up in the bedroom. Take note of The Propeller - with your man entering you from the opposite way it may seem a bit eh, weird and probably one of your most challenging yet, but remember there's a reason why it's in their top 5! 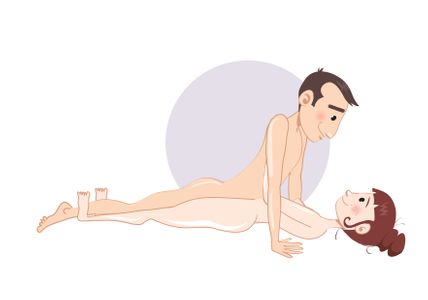 These moves prove that the French are A LOT raunchier than we think. Missionary? Nah, forget the romance, they'll take do it from the front, back and even standing up. Try The Visitor - a great position for lunch time sex! (Just remember to wear your best heels.)

If you wanna do it the Italian way don't be afraid to get twisted and tangled - their faves require a lot of leg and alotta flexibility. The Waterfall is a good one too try, the head rush is well worth the pleasure! 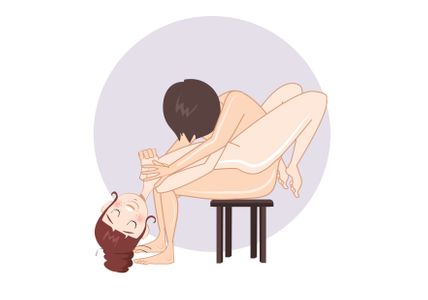 Which sex positions are you going to try? Tweet us @sofeminineUK!

All You Need to Know About Male Orgasms

50 Shades of Grey Sex Positions To Channel Your "Inner Goddess"