by the editorial team Published on 26 November 2007 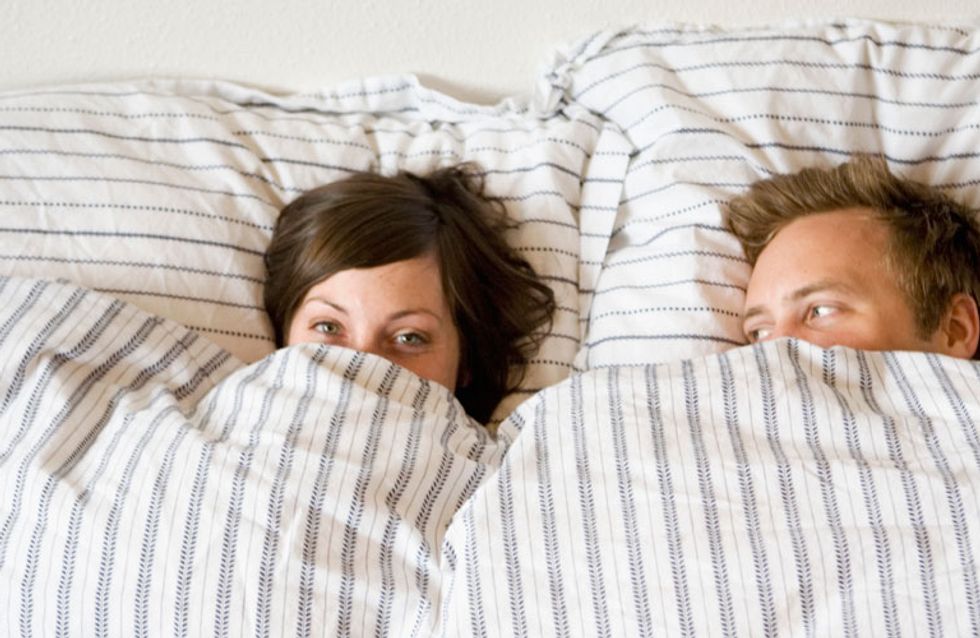 We’ve all heard about this mythical book. Where does it come from? What does it reveal? Delve into the secrets of the Kama Sutra...

We’ve all heard about this mythical book. Where does it come from? What does it reveal? Delve into the secrets of the Kama Sutra...

The history
In Sanskrit, "kâma" refers to the god of carnal love, whilst "sûtra" means “aphorisms’. The medieval writer Vâtsyâyana decided to unite the many works that deal with pleasure in one volume. Written between the 4th and 7th centuries, this Indian compilation was originally destined for the aristocracy and courtisans. Chiefly famous for its descriptions of sexual positions, it also offers advice for living in harmony as a couple. It was translated into European languages in the 19th century.

The contents
Composed of seven chapters, the Kama Sutra only refers to positions for making love in the first part of the book, contrary to common belief. The other six chapters are dedicated to marriage, desire and relationships. All issues of a sexual nature are dealt with in a liberal and relaxed tone: desire, penis size, fantasies, orgasms and pregnancy. It also explains that men shouldn’t be content with the act of sex itself: they should also master the art of caressing, kissing, biting and other types of touching their partner. Wise words...
Over the centuries, the Kama Sutra has been scrunitised and included in books about sexual positions, which explains why as a rule we only know it as a sexual guide.

Fancy trying out something new? Here are the details of some imaginatively named, famous positions that aren’t too difficult to put into practice.

- The Lotus: He sits with his legs bent and the soles of his feet together. You sit on him, wrap your legs around his waist and place your feet on the floor. An intense fusion of bodies, this position encourages intimate contact
- The Scissors: You lie down on your back. Kneeling at the edge of the bed, he lifts your legs slightly during penetration. Penetration is deep and very pleasurable, and he gets an unspoilt view of the action.
- Humpbacked Bridge: Not that this position is challenging! It requires your partner to be very strong and flexible. He starts by lying on the floor then lifts himself up off the floor into a ‘bridge’ or crab. You carefully straddle him and make grinding movements, rotating your hips.
- Anjou-style: You both lie down on your sides with your bottom against his pelvis and he penetrates you, keeping his hands free to caress you. This gentle position is also suitable for women during the first five months of pregnancy.
- The Crab: You lie on your back and bring your knees into your chest while he enters from a kneeling position. This is a highly pleasurable position as the vagina tightens around the penis.
- Splitting of a Bamboo: You lie on your back and place one of your legs over your partner's shoulder, stretching the other leg out on the bed. Then you alternate so the stretched out leg is over the shoulder and the lifted leg is stretched out.

…
#Sexual pleasure
For all the best videos, memes and shareable news!