Everything You Need To Know About Nymphomania (Sex Addiction)

by the editorial team Published on 18 March 2008 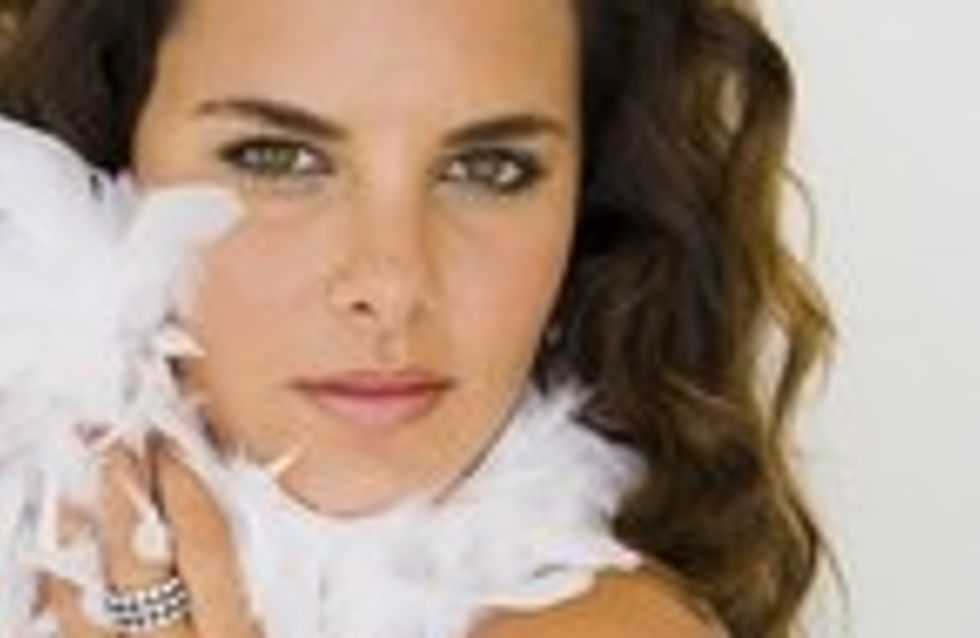 A woman who expresses her sexuality freely and who has numerous partners is often labelled a nymphomaniac. This term is actually used to describe a psychological problem with an unclear definition, and it causes great suffering when used abusively.

A woman who expresses her sexuality freely and who has numerous partners is often labelled a nymphomaniac. This term is actually used to describe a psychological problem with an unclear definition, and it causes great suffering when used abusively.

The term comes from nymph (feminine goddess from mythology and/or the labia minora of the vulva) and mania (which in latin means crazy). According to the Oxford English Dictionary, nymphomania is ‘an uncontrollable or excessive desire in women.’

It's difficult to determine exactly what nymphomania is because the normal criteria in relation to sexuality is controlled by social conventions and because needs differ according to the individual. According to psychologists and psychiatrists, it is a problem linked to insatiable sexual desire, even if a woman has multiple partners, or compulsive consumption of pornographic material. It's not to be confused with a healthy, developed sexual appetite. This unsatisfied pursuit of sexual pleasure can be an addiction and needs treatment. Today we use the terms 'sex addiction' or 'hypersexuality' and not 'nymphomania.'

Psychotherapy. Consulting a professional to determine the origin of the behaviour can help to break sexual addiction and remove feelings of guilt.

Support groups. Alcoholics, bulimics and drug addicts all have their own support associations, and there are also support groups for hypersexuality sufferers. Under the guidance of a therapist, a programme consisting of 12 steps of withdrawal is offered, as well as discussion with other sufferers. This is all free and anonymous.

Medication can also be prescribed to regulate mood if a patient shows signs of depression.

- The masculine form of nymphomania is satyriasis (a term that comes from the word satyr, a demi god from Greek mythology).

- In the 19th century, the Austro-Hungarian psychiatrist Baron Richard Von Krafft Ebing claimed that nympohmania was a serious illness and could be fatal.

- At that time, women who suffered from an increased sexual appetite were severely judged by society and were imprisoned, sexually mutilated or outcast.