Fear anxiety and panic: the differences 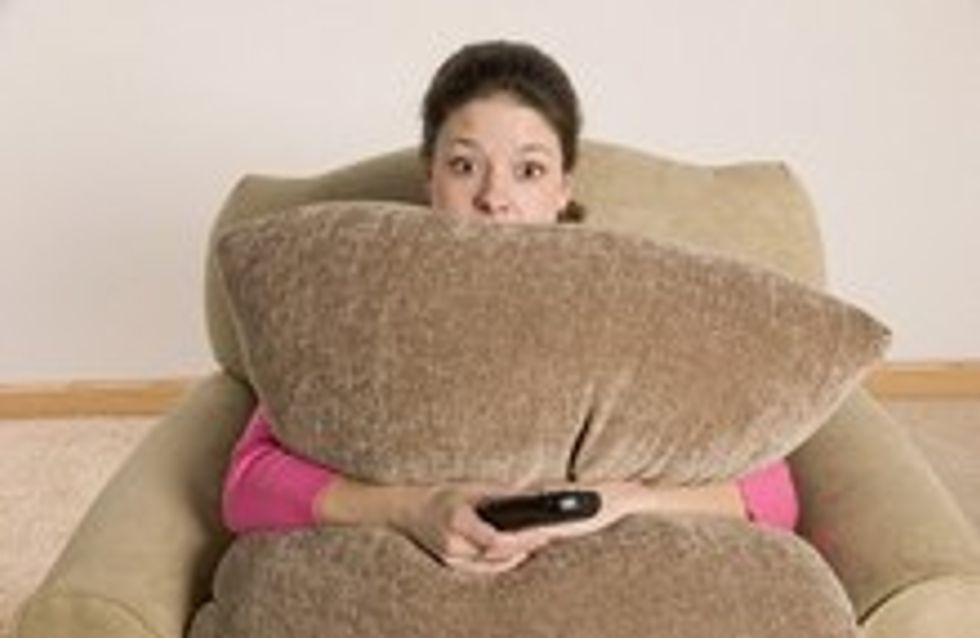 It’s not easy to describe the feelings of unease that sometimes take hold of us. Fear, anxiety and panic are often the same emotion but are experienced in different degrees, depending on the context.

Defintions
- Fear is a strong, intense emotion that is felt in the presence of quite immediate danger. If the danger is real, fear is subjective and personal, because the imagination plays an important role in the perception of this danger. Panic and anxiety, however, are softer feelings.
- Anxiety is a vague feeling of malaise, which translates as a state of apprehension, quite intense distress and nervousness: knots in the throat and/or stomach, difficulty breathing, palpitations, perspiration etc.
- Panic often comes as an attack (while anxiety can be more long-term).

Fear: a pressure valve
Fear can be quite paralysing and precise because it triggers defence mechanisms in the face of danger. It is essential for our survival. Fear is accompanied by physical reactions such as an adrenaline rush which kicks off the 'fight or flight' response. However, in some situations fear can cause complete paralysis, preventing all action, and is likely to make the situation worse. But often once the danger has disappeared we become aware of the feeling of fear that took over us, and once the pressure is off this can cause shakes, cold sweats and lightheadedness.

When anxiety becomes an illness
Anxiety is also a natural sensation, present in all human beings. But it can manifest itself in an uncontrollable and excessive way, arising for no apparent reason, or even cause excessive reactions to whatever triggered it. It is a real pathology with causes that are often difficult to identify. Beyond a natural predisposition to nervousness, it seems that certain factors play an important role. The source of chronic anxiety can be found in childhood: overly anxious parents can transmit it to their children. Also inversely, overprotective or demanding parents can generate a lack of confidence in their children as well as create a general sense of apprehension in life.

From anxiety to panic attacks
The difference between panic and anxiety is subtle. The object of the fear is often difficult to identify in a state of anxiety. The medical profession considers that panic is a heightened form of anxiety. Panic attacks are usually accompanied by physical and neurological signs.

Dealing with these feelings
Whether pathological or not, anxiety is not simple to treat. It is often accompanied by strong physical tension. It’s possible to use alternative medicine like acupuncture or phytotherapy to achieve relaxation. Medication can also be prescribed that acts directly on the nervous system and relieves the sensation of panic. But while medicine relieves the symptoms, it does not treat the mechanism of anxiety, which is why it is often used alongside therapy such as behavioural therapy to help identify the source of anxiety and manage feelings of distress.

Like us on Facebook!
You might also like
Combat Anxiety, Improve Creativity And Boost Brain-Power: The 10 Benefits of Meditation
by Maria Bell
This Fitness Coach Is A Lesson In Not Letting Loose Skin Hold Us Back
by Pascale Day
Hold Your Dumbbells, You Can Actually Die From Overexercising
by Lareese Craig
Dysmorphophobia
by the editorial team
What nightmares mean
by the editorial team
Cognitive Behavioural Therapy
by the editorial team
Your Ultimate Leg-toning Workout In Three Easy Moves
by Pascale Day
Do Tequila Plants Really Hold The Key To Strong Bones?
by Helen Turnbull
30 Fast And Easy Tips To Losing Weight The Healthy Way
by Maria Bell
Monday To Friday Health Hacks: 17 Easy Ways To Make Your Days A Whole Lot Healthier
by Vivian KELLY