by the editorial team Published on 28 January 2010 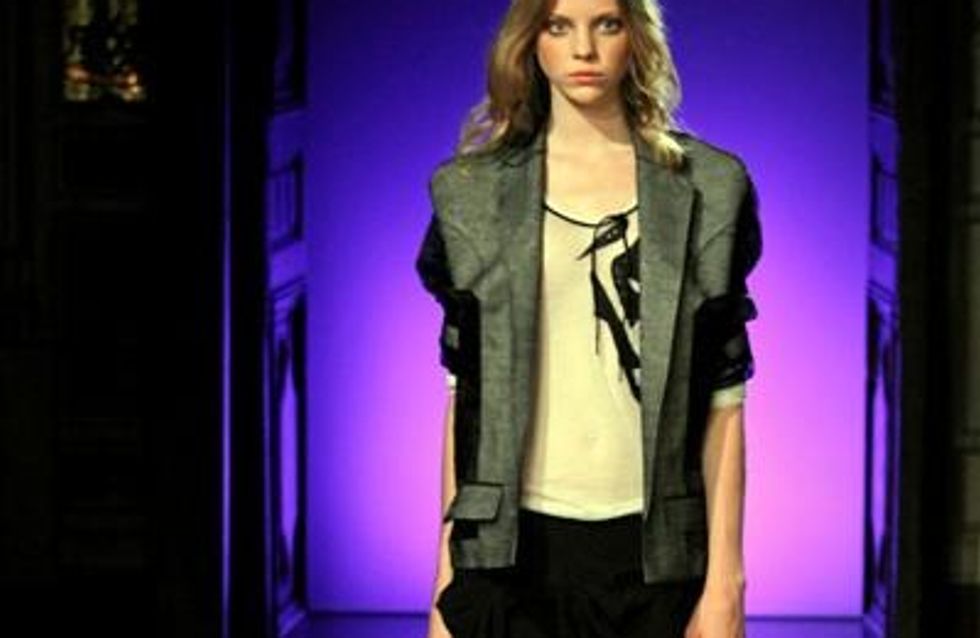 Over the seasons, Anne Valérie Hash has acquired a certain might in the world of fashion, as much for her creativity as for her notoriety. This season, she's called upon her network of contacts for further innovation.

The challenge for Hash was to retain the spirit of the person who donated the garment. However, embodying someone's personality through a piece of clothing isn't an easy task. The difficulty would probably lie in how well she knew and admired the person in question.

Whether the fabric incarnations were a success is open to interpretation (you'd have to ask Pete), but we're full of praise for this imaginative idea which brought a refreshing variation to the haute couture shows.