by the editorial team Published on 30 October 2013 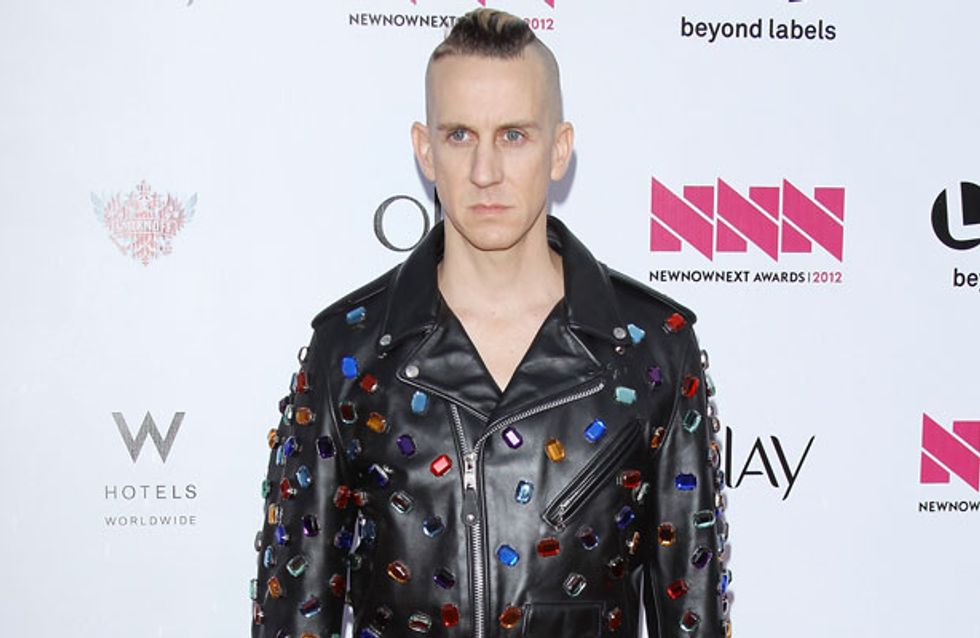 Since its inception in 1983, Moschino has been known for their tongue-in-cheek approach to fashion. Founded by the late Franco Moschino, he gained fame for the brand with his innovative designs, his appreciation for color, and his sense of social awareness and responsibility. And now Moschino has appointed designer Jeremy Scott as their new creative director we're expecting even more great things.

Jeremy Scott has long been known for his outlandish ready-to-wear collections. He creates separates for both sexes that are super graphic in pattern and bold in color, incorporating phrases, animal print, and iconic symbols (like the yin yang and skull heads) into his designs. Scott is especially popular with the pop star set, his clothes having been worn by the likes of Katy Perry, Nicki Minaj, and Kanye West.

Once you look at Scott's designs for his own line, Jeremy Scott, Moschino's choice for their new creative director is obvious. Not only does Scott's aesthetic echo that of the fashion house, it's clear that he has closely followed - and long admired - the brand over the years.

On why Scott took the gig - and what he admires about Moschino - he says, "So much. The whimsy of the brand, the irreverence, the play with fashion itself and the tease and taunt of fashion as an establishment. Teddy bears, which are emblematic of what Franco Moschino did, are such a part of my work. I also love the dinner silverware on the dinner jacket, the safety pin bustier, even the smiley face biker jackets Franco created over the years. I have so much respect for the brand and affinity for its DNA. That’s ultimately why I agreed. It’s hand in glove, it fits. It’s going to be a lot of hard work but not effort to bring to life that kind of vision but keep it true and of today’s voice."

Congratulations to Jeremy on his new job! We can't wait to see what the Fall/Winter 2014 collection looks like (it'll be his first for the fashion house)! Given his obvious talent, we're sure he will not disappoint.

Are you looking forward to following Jeremy's new career path? Tweet us @sofeminineuk 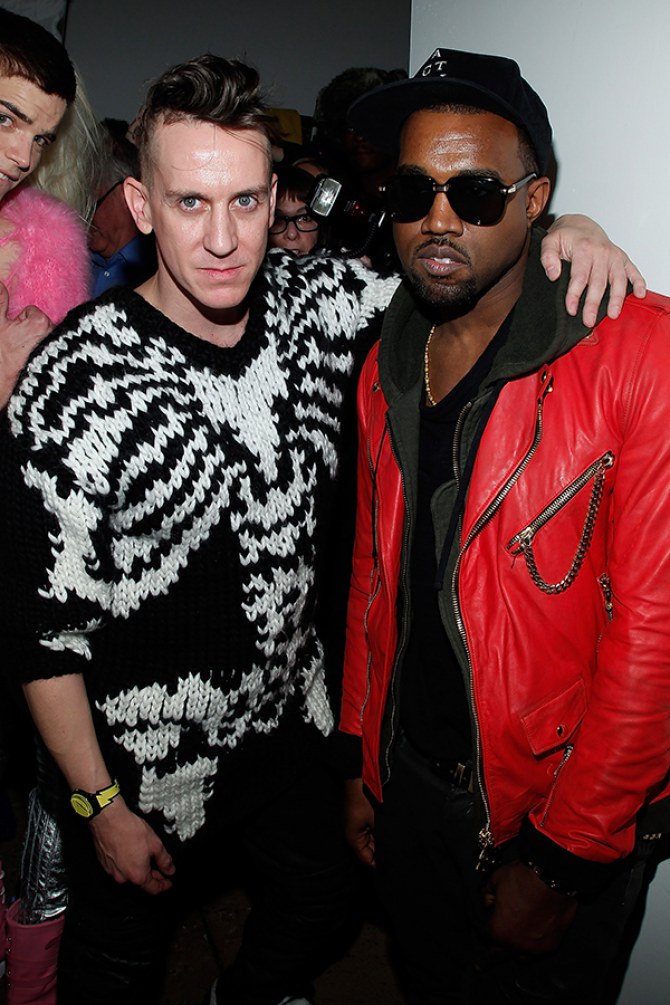