by Lareese Craig Published on 9 May 2016

It's one of the biggest nights on the television calendar and a chance for us to check out Britain's most glamorous stars (and then vow to shave our legs more often). Here's who was looking on fashion flames at the BAFTA Television Awards 2016. P.S. Rochelle, can we be you?!

You'd think trying to up your outfit ante for every dressy event in the diary would be a hard task for the likes of Amanda Holden and the other red carpet regulars, but apparently they can do it with their perfectly fluttery eyes shut.

From award winning dresses to the edgiest of jumpsuits, here's what all the most glamorous names in TV were wearing at the BAFTA Television Awards 2016...

I mean it's hard to feel good about yourself on a Monday at the best of times, but when you're faced with hair, makeup and outfits this good before 12pm, it makes you want to weep hard into your Mr Whippy. 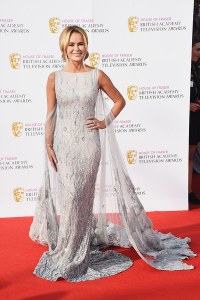 And the guys didn't scrub up too badly either! Hey Idris, JT - we're looking at you, you tailored gods. 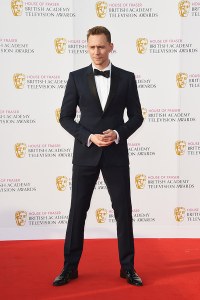 Who do you think nailed their outfit game? Tweet us @sofeminineUK!