WTF Instagram's Ban On #Curvy Is Wrong On So Many Levels 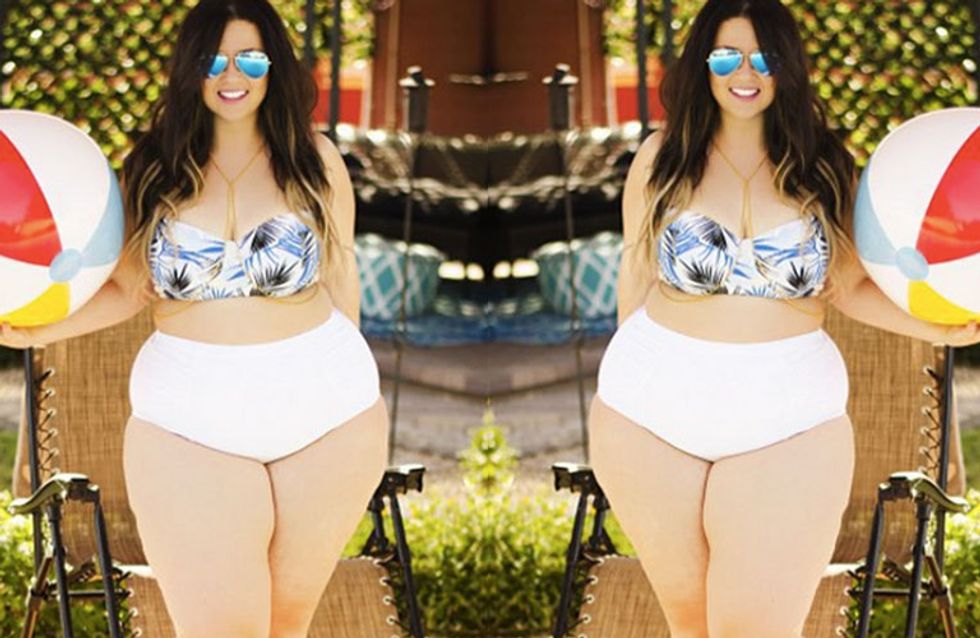 We hold our hands up, we are out and out Instagram addicts, but since we found out that they're banning #curvy our feel good Friday mood is no more. We can't even!

With Loey Lane and her kickass bikini shaming vlog and the whole Protein World backlash *shudder* you'd think we were finally getting somewhere with this whole body-image debate but then Instagram goes and pulls a move like THIS.

Editors, models, designers and photographers are breaking their backs to redefine beauty standards and yet tags such as #Fat, #Thinspiration and #Skinny are still searchable. Talk about one step forward two steps back.

It's not the first time they'e pulled out the violation of nudity card - shout out to Chrissy Teigen's nipple - but seriously they didn't think this one through did they?

It's ok for us to be plastered with images of juicy naked buns and abs for days under the ruse of 'fitness' inspiration and yet a girl can't hashtag the hell outta her curves when she feels fly. Jees.

C'mon Instagram, we thought so much more of you.

What do you think about the ban on #Curvy? Join in the debate @sofeminineUK

This Body Confidence Campaign Gets It SO Right