by Lareese Craig Published on 3 January 2014 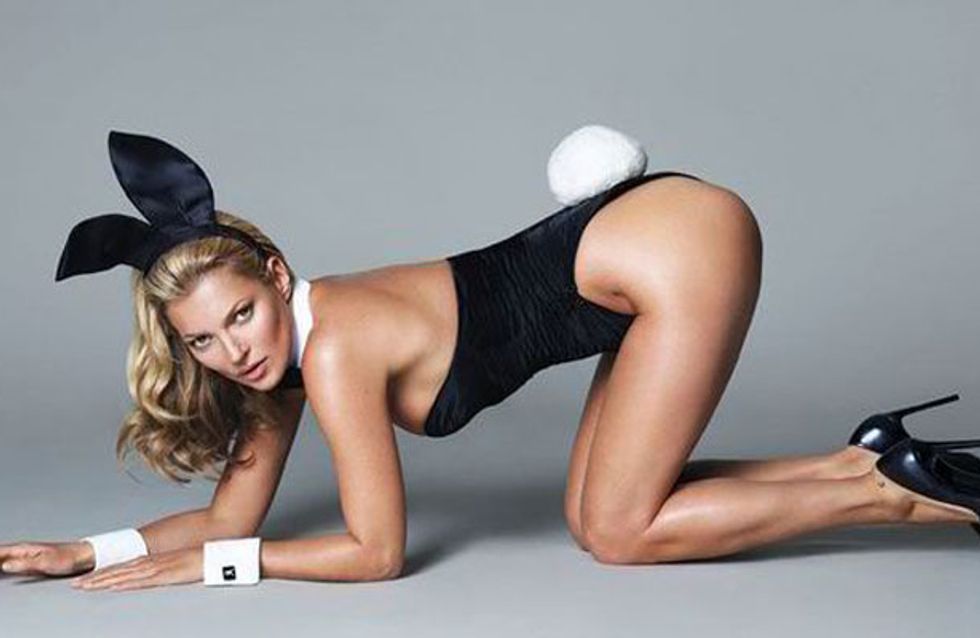 The countdown for the new Kate Moss documentary, 'Looking For Kate', has well and truly begun and it sounds like we're going to be in for a TV treat. With her 40th birthday just two weeks away, a Topshop collection and a Playboy cover all in motion, it looks like it's going to be one hell of a year for Mossy. We can't wait to tune in for this one!

Ever wondered what Kate Moss gets for her birthday? Well, this year she's got herself her very own documentary. Models will be models.

Rumours of her tell-all TV show have been bubbling away since the summer and now a date's finally been set for the on-screen premiere.

Looking For Kate will air on TV network Paris Premiere on the 12th January, just ahead of her big 4-0 celebrations.

Featuring interviews with David Ross - the man that first snapped Kate at the young age of 16 - Isabel Marant and photographers Paolo Roversi and Peter Lindbergh, this Mossy production looks set to spill all the deets.

One thing the doc guarantees to examine is the controversial aspects of her notoriously private life. That's right, the love affairs, the drugs, the partying - all will be revealed. This is major TV gold at its best.

Vogue Paris have said it will delve "into some of the darker aspects of the woman whose face is known all over the world, but whose story remains shrouded in mystery." Edge-of-the-seat stuff then!

With no UK release date we'll just have to wait our turn! In the meantime check out our fave British super working it in the pics below.

What do you think? Must-see viewing? Tweet us @sofeminineUK 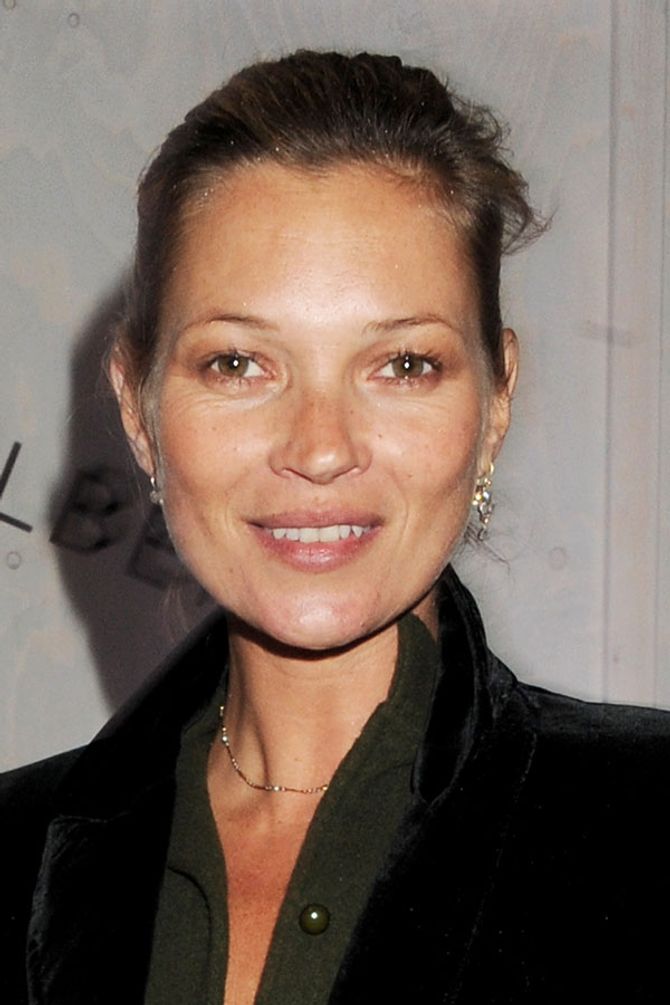 © Getty images
by Lareese Craig
For all the best videos, memes and shareable news!