by Lareese Craig Published on 6 August 2013 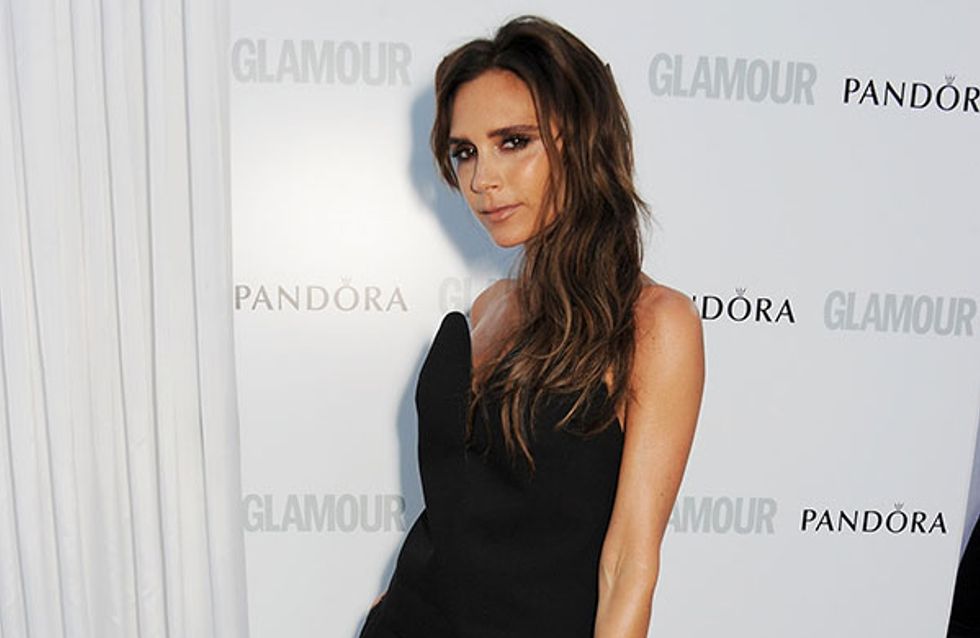 Her highly anticipated autumn line has just dropped and with it a chic collection of Posh-approved eyewear too. And now after the success of her e-commerce site, Victoria Beckham has set her style sights on a high street boutique in Mayfair. Fingers crossed the rumours are true!

Style maven Victoria Beckham is said to be 'in talks' about the possibility of opening up a boutique store in Dover Street, Mayfair.

Victoria has yet to deny or confirm the rumours but she's made no secret of her hope of opening a standalone store.

She previously revealed: "I am looking into retail too, the e-commerce has been going really well.

"I get bored easily, so it's time for something new. London is where I want to have my first store."

The fashion designer is said to be planning her grand store opening at number 36 and wants to be close to the chic department store Dover Street Market.

It seems she's not the only British designer itching to transform the high street. Christopher Kane is also thought to be choosing a final retail location in Mayfair too.

One things for sure VB's debut store won't be the only designer shop to grace the pebbles of Dover Street.

If she chooses to open up shop there she'll have Christian Louboutin and Acne for neighbours. We'd up sticks to live there anyday!

So what can one expect from a VB boutique? We predict stylish silhouettes, feminine finishes and utilitarianism meets understated glamour.

Without a peep from camp Posh it looks like this is one is staying firmly underwraps but we hope we'll be shopping for our VB closet revamp soon.

Excited by the thought of a Victoria Beckham store? Tweet us @sofeminineuk