Suri Cruise to launch her own fashion line 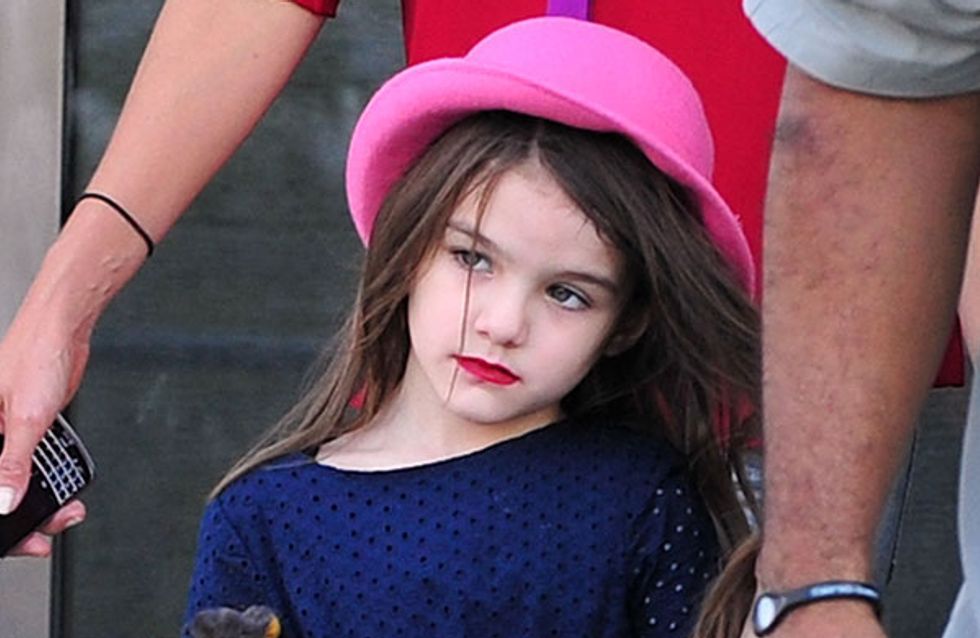 Little Suri Cruise is already following in the fashion footsteps of her actress turned designer mum, Katie Holmes, by setting up her own fashion line. We predict a great future in fashion for the seven year old.

Seven is an early age to start a business, but entrepreneurial Suri Cruise isn't phased by her age.

​The seven-year-old daughter of Tom Cruise and Katie Holmes has reportedly signed a contract worth £1.5 million to launch her very own fashion line to launch a collection of child friendly clothes, shoes and accessories for young girls.

Suri will reportedly be working with her mum and Jeanne Yang as part of their Holmes & Yang fashion label.

​A source told The Sun newspaper: "Suri is only seven but she is incredibly interested in clothes.
"She has been through a very difficult year and adapted amazingly to her new life in New York, including the upheaval of starting normal school.

"This is a nice hobby for her, it's certainly not going to take over her life. Most girls dream of being able to make their own clothes, this just means her drawings will now become a reality. It'll be interesting to see how it pans out, there's nothing around quite like it."

The fashion line - named Suri - could be launching as early as autumn in New York, and if successful it will be rolled out across the states in 2014. Sounds like it could be a busy time for Suri.

It was formerly claimed that Katie Holmes wanted Suri to concentrate on her school work first, rather than leading a celebrity lifestyle, but launching a fashion line is sure to put Suri in the spotlight later on this year.​
​
A source said recently: "Suri may be one of the most photographed children on the planet but she won't be doing her own photo shoots for fashion houses just yet.

"Katie wants her to concentrate on school before anything else ... She just wants Suri to have as normal a childhood as possible. She is trying to keep her grounded and forget the celebrity lifestyle that she's become accustomed to."

Good luck with that Katie! 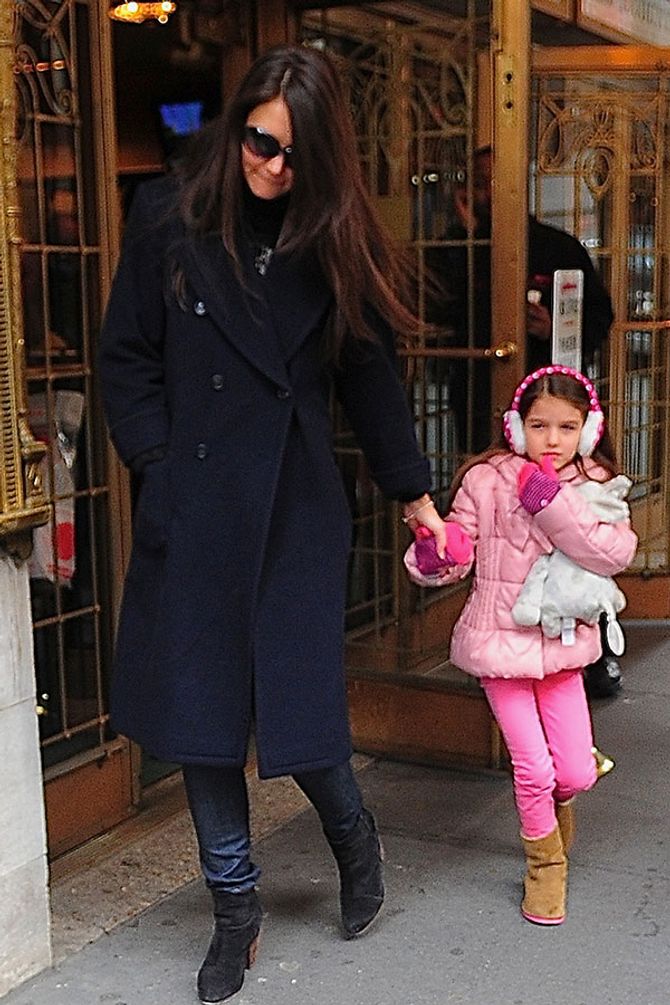 © GETTY
by Ursula Dewey
From hair ideas to outifts, look no further for your daily inspiration