by Vivian KELLY Published on 24 November 2014 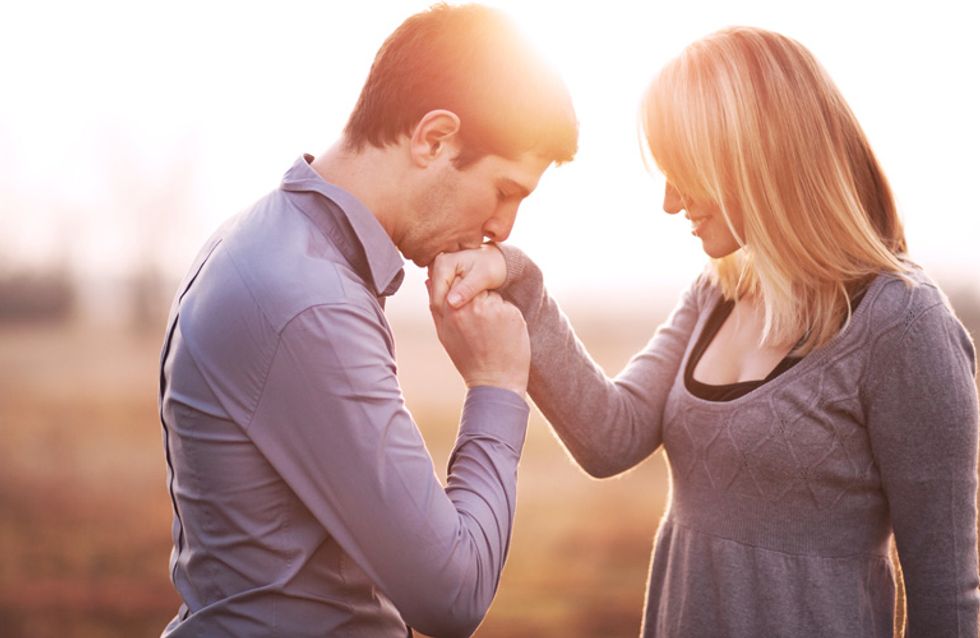 Let's face it. Unless he's got the Beckham's genes there's a good chance we're judging more than just his looks. Qualities like intelligence, ambition, to dominance and wisdom can ALL make an average looking guy instantly hot, or well, not. Here are the best qualities that make men irresistible...

A man with a plan and purpose is HOT. There's nothing more sexy than seeing a man chase his dreams. It's inspiring (not to mention extremely sexy).

A guy who can laugh at himself and effortlessly make you laugh without offending anyone is the kind of man every woman wants to be around. Like Marilyn once said: “If you can make a woman laugh, you can make her do anything."

Finding a man who is willing to listen, respect and hear you out is a man worth investing in. Relationships are all about teamwork. If he's not willing to support you, you've nothing.

But not the intimidating, machismo type! We're talking about the decisive kinda man who knows what he wants. The type of guy who is willing to stand by you no matter what and look after you, just as you would for them. Hold on to him!

A man can tell you how much he loves you, but if he doesn't show it, how will he convince you otherwise? Being with someone affectionate is comforting, reassuring and absolutely necessary. Who doesn't love kisses and cuddles?

There's something captivating about a passionate man. Whether he's into sports, books or loves talking politics being passionate about something reflects his own values and most importantly, his self-assurance. There's nothing more attractive than a man who knows what he loves despite what anyone thinks.

We might've not been interested in nerdy types growing up but now, for us, intelligence is invaluable.

​Men who are intelligent are more likely to be successful in all areas of their life - including your relationship! Besides there's nothing worse than a guy not getting your satirical jokes, right?

Spontaneity is the spice of life! If you wanted to give up everything and just go live on a boat you need to know your man is going to be by your side. (Perhaps not that extreme though).

FYI women don't like assholes. But this doesn't mean we're looking for the man that will hold every door open for us or bring us flowers unexpectedly (although we appreciate it).

​Being considerate to others, having good manners and taking good care of yourself is all apart of being a true gentlemen.

A man who isn't consumed by his own problems and status and actually makes an effort to put everyone else before himself... his hot radar just went from an average 6 to a sexy 10!

When a guy has a good perspective on life and has been through enough crap to know what he's talking about - these partners give the best advice.

When a guy is comfortable with children and can cooly sit with them, goofing about and NOT get caught up about what a big kid he looks like. God, we love it.

What qualities do you look for in a man? Tweet us @sofeminineUK!

23 Reasons Why Nice Guys Are WAY Better Than Bad Boys