Home / Health and Fitness / Fitness / In Pictures: The Most Inspiring Moments of The Paralympics 2016

In Pictures: The Most Inspiring Moments of The Paralympics 2016

by Helen Turnbull Published on 19 September 2016 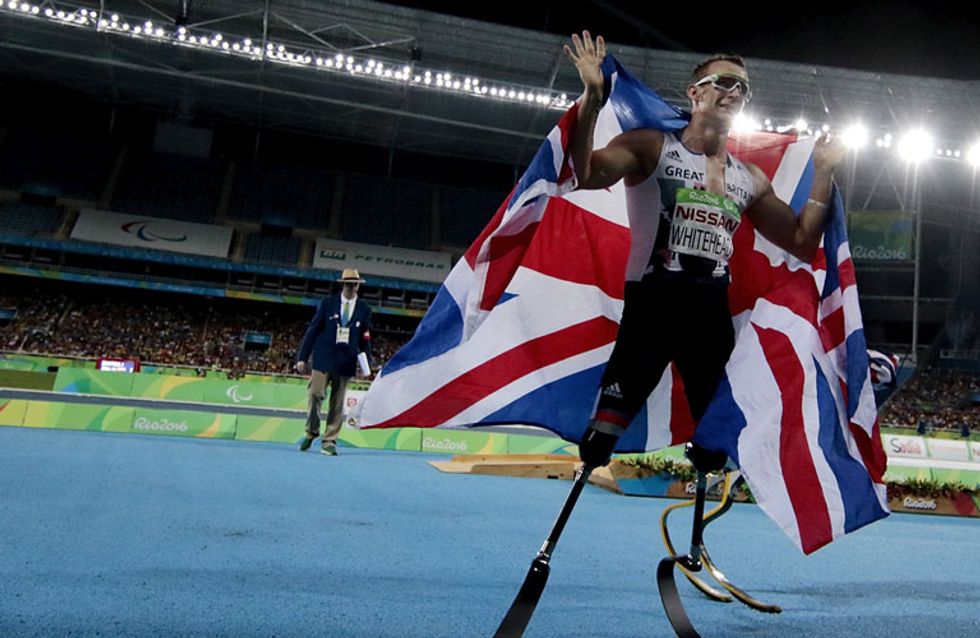 If you thought the back stories of the Olympic athletes were enough to inspire you to push a little harder and faster at your next gym session, you've seen nothing yet. As the doors close on the Olympic Park, the Paralympians leave Rio as heroes, having inspiring nations worldwide over the last two weeks with their unwavering courage, determination and strength. Here's how we'll be remembering Rio 2016.

If you're in need of some motivation, I suggest you look no further than the incredible humans that make up the one-thousand-strong Paralympic team of Rio 2016. As well as boasting undeniable talent in a wide range of sports, each and every athlete has their own inspiring tale of how they've defied the odds to make it to The Games.

Swimmer Ellie Robinson, aged 15, set the bar high when she comfortably nabbed her first gold medal in the S6 50m Butterfly race on the very first day of action while elsewhere, fellow Team GB athlete and former hand-cyclist Rachel Morris completely smashed her debut Olympic rowing race, taking gold - just two years after converting to the sport. Another highlight has to be former Invictus Games competitor and Paralympic first-timer Dave Henson storming from last place to steal bronze in the 200m T42 event in the ultimate display of determination. And that's just three of the 147 medals Team GB went with. 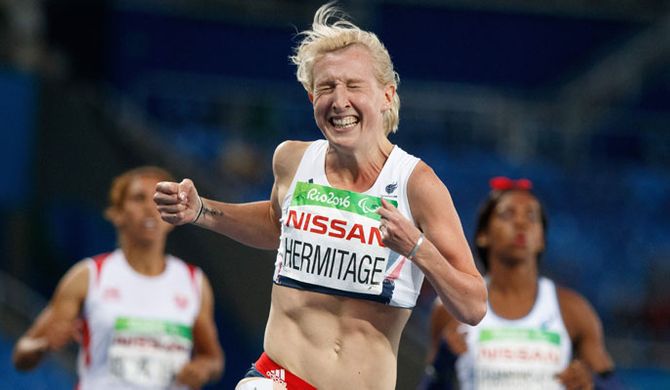