by the editorial team Published on 17 August 2011 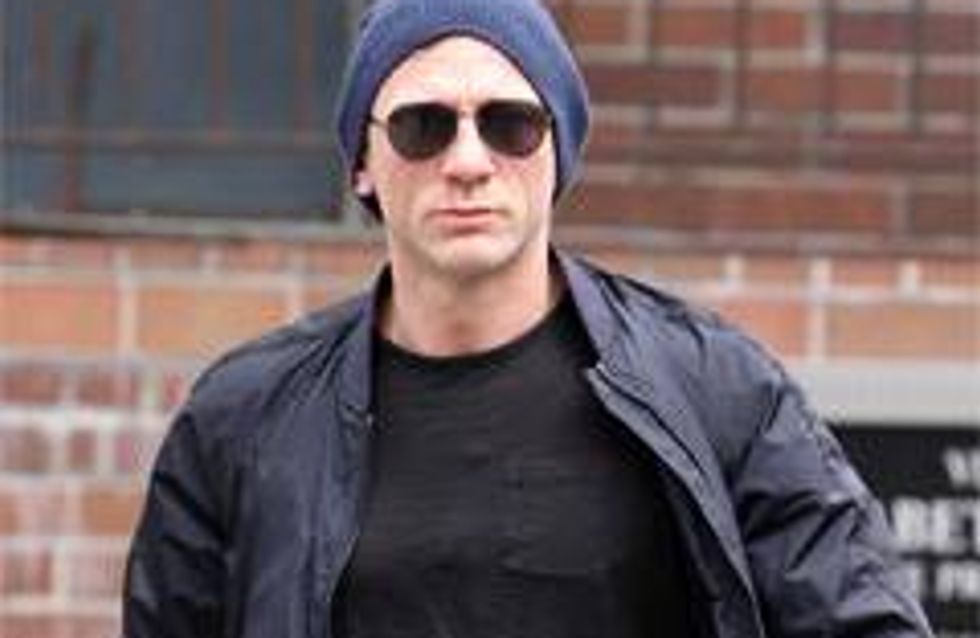 Daniel Craig has admitted he finds quitting smoking a ''constant struggle'', as he still ''loves'' cigarettes.

Daniel Craig finds quitting smoking a "constant struggle", as he still "loves" cigarettes.
The 'Cowboys and Aliens' actor - who married actress Rachel Weisz in June - confessed while he knows it's a "dumb" habit, it was "very difficult" for him to give up his addiction.
When asked why he stopped smoking, he told 'The Kyle & Jackie O Show' on 2Day FM: "Because it's stupid, no offence . yes I love it, it's dumb and it will kill you ... It's still a constant struggle, they always say you're an addict and you can never actually stop being a smoker.
"It's a horrible thing, it's a real addiction, very difficult."
However, Daniel isn't the only star to have admitted to a love of the potentially-deadly habit.
Adele recently claimed she would rather her voice sounded "s**t" than giving up smoking.
She said: "I gave up smoking for two months. It was f***ing grim. I had laryngitis about a week before the album came out and it was so frightening.
"I stopped smoking, drinking, eating or drinking citrus, spicy foods and caffeine. It was so f***ing boring.
"When my album went to number one here and in America, I just sat in my room and watched TV because I couldn't go out and talk to anyone.
"My voice was better when I wasn't smoking. Within a week I noticed it had changed, but I'd rather my voice be a bit s**t so I can have a f***ing laugh."