by the editorial team Published on 4 March 2014 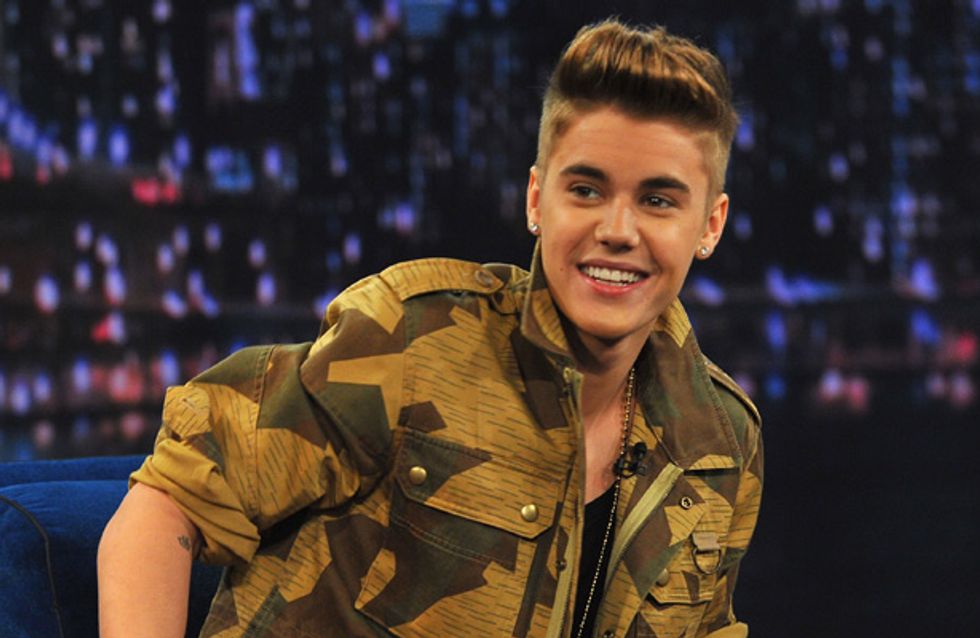 Believe it or not, The Beebs turns the big 2-0 today! Yes, Justin Bieber is still not legal. But that hasn't stopped this crooner from having a good time. The "Boyfriend" singer has had a crazy couple of months, and we've decided to take a walk down memory lane in honor of his big day.

Justin was caught in bed by a Brazilian girl

Justin Bieber thinks Prince William needs hair loss products
He may only be 18, but Justin Bieber is pretty clued-up when it comes to male hair loss.
Loading...

To date, this 15 second video of Justin asleep in his Brazilian villa has received over 39 million views. It was captured by his Brazilian conquest Tati Neves.

After some hard partying in New Zealand, Justin's hotel asked him to sign a good behavior contract

After visiting brothels, drawing graffiti on a hotel room wall, and countless other shenanigans while staying in Brazil, his New Zealand hotel got word that the boy was trouble, and requested that JB sign a good behaviour contract upon his stay. Why didn't anyone think of that sooner?

He was ordered to clean up hotel graffiti in Australia

What is it with this guy and graffiti? On the final leg of his Believe tour, The Beebs was apparently given permission to spray paint a wall at the hotel. The local council fired back, saying they were unimpressed and asked Justin to remove the graffiti.

Awww. We knew he was a sweetie after all. After teen and superfan Katie O'Neill was involved in a horrific traffic accident leaving her with a shattered spine (and causing her to miss Justin's concert, which she had tix for) she was in for the surprise of her life when Justin surprised her with a private concert. He got word of her story after her friends had launched a social media campaign to get Justin's attention. Heartwarming!

Justin was detained in Australia after drug bust

More trouble Down Under! After a member of Justin's entourage was caught carrying drugs, the singer was detained by Australian customs officials. JB reportedly used "inappropriate language" while speaking to a female customs officer at Brisbane International Airport, which couldn't have helped matters.

Will the real Slim Shady please stand up? "Monster" rapper Eminem invited Justin to stay with him in Detroit over the Christmas holiday in hopes of helping the pop star get back on the right track.

Justin was spotted hanging out with ex Selena Gomez

Brothels, graffiti, ...more graffiti: we think it's safe to say that ex-girlfriend Selena Gomez was pretty disappointed in JB when all of this was going down late last year. So when the two were spotted hanging together right after the new year, we were a bit surprised to see them reconcile! However, it appears as though their reunion was short-lived. Sigh. Is there any hope for these two to ever truly be together again? Never say never.

Police confiscated Justin's home security tapes after evidence surface linking him to the vandalism of his neighbor's home. The damage was approximately $20,000, apparently largely in part due to eggs being thrown at the house. The Beebs' house guest, rapper Lil Za, was also arrested for the possession of drugs.

Justin was charged with assaulting a limo driver

News has surfaced that Justin is due to appear in court any day now because of an incident back in December. JB allegedly hit his limo driver in the back of the head several times. Justin's lawyer claims he is innocent and believes the case will be treated as a misdemeanor. Let's hope!