Made In Chelsea's Francis Boulle fed up of 'toff-bashing'

by the editorial team Published on 6 June 2011 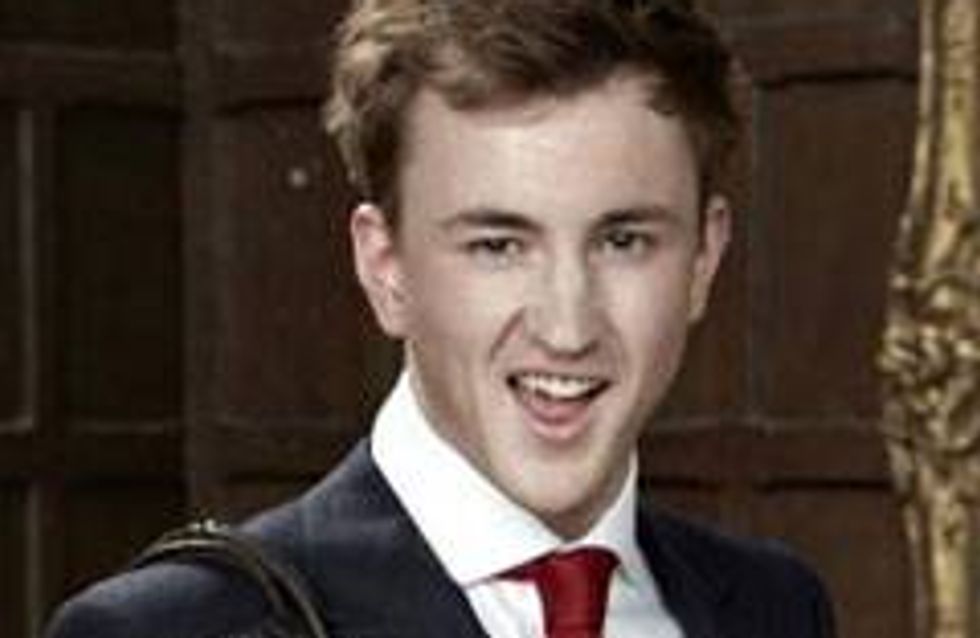 Made In Chelsea's Francis Boulle is fed up of Brits constantly ''toff-bashing'' posh people.

Made In Chelsea's Francis Boulle is fed up of Brits constantly "toff-bashing" posh people.
The dashing diamond dealer - who stars alongside his toff-tastic pals Ollie Locke, Millie Mackintosh and Alexandra 'Binky' Felstead in the E4 reality TV series - thinks while it would be "ridiculous" to claim he is not posh, he is proud of his background because the upper classes "built the country from the ground up".
He said: "The toff-bashing and inverted snobbery in this country! The upper classes are the people who built this country from the ground up, let's make fun of them! Because that's what the public want.
"Am I posh? Yes. It would be ridiculous for me to claim that I'm not."
The bespectacled entrepreneur - who has been desperately attempting to win the affections of stunning co-star Caggie Dunlop throughout the first series of the show - thinks viewers enjoy 'Made In Chelsea' because the majority of people "aspire" to be as rich and successful as the cast.
Francis added to Grazia magazine: "People do aspire to be like 'Chelsea'. They do."